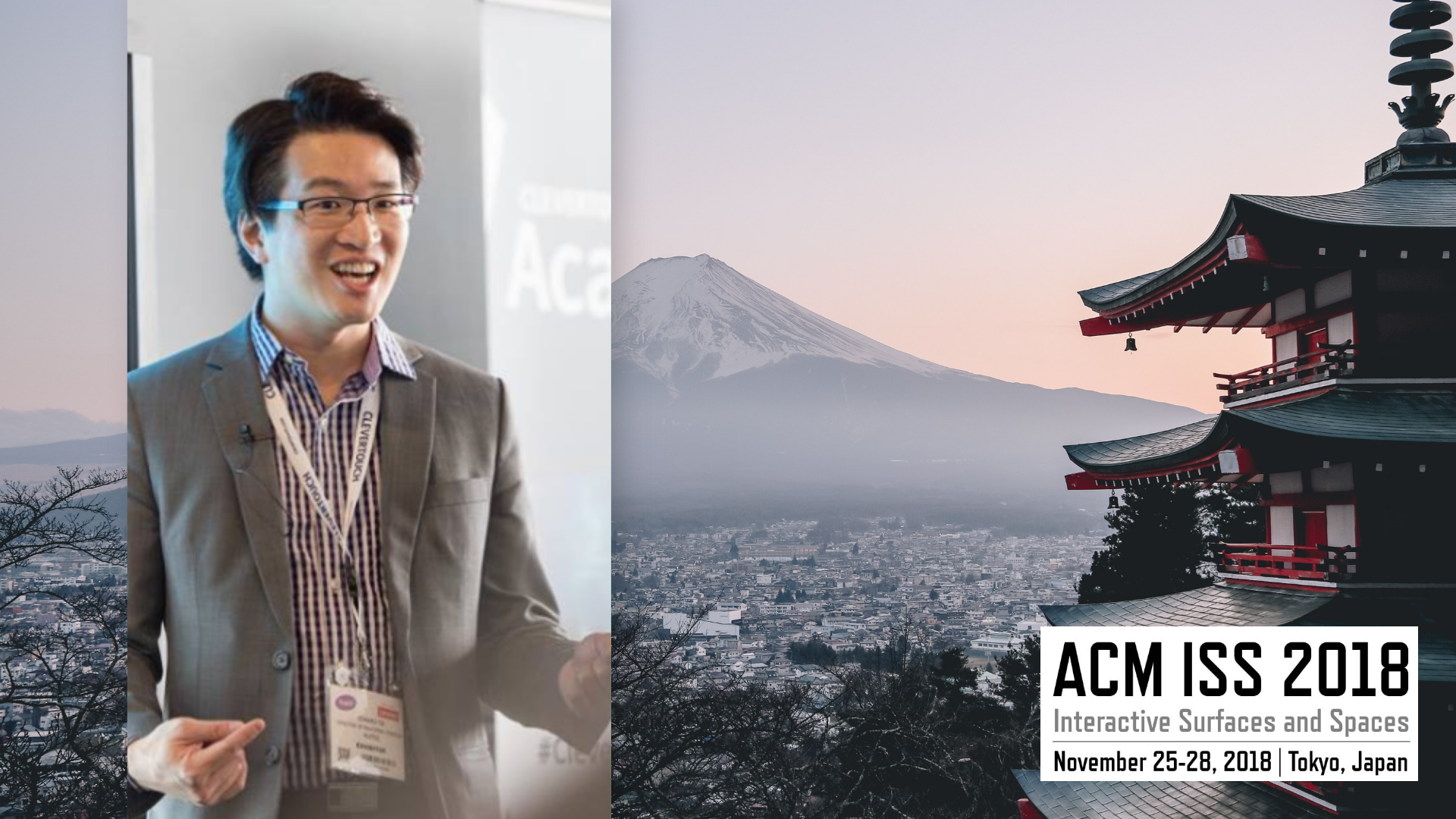 The Association of Computing Machinery (ACM) Interactive Surfaces and Spaces (ISS) conference is a premier venue for sharing academic and industry research related to interaction around large-scale interactive displays, 3D and spatial user interfaces, touch/gesture/whole-body interaction, tabletop computing, media facades, interactive architecture, virtual and augmented reality, and many other topics that lie within the overarching theme of interactive surfaces and spaces.

For the 2018 edition, we’re excited to announce that NUITEQ, just like last year, is helping out the conference through sponsoring. As a world-leading innovator in Human-Computer Interaction, it seemed just natural for NUITEQ to offer its support.

The ACM ISS conference is a place for passionate individuals, dreaming of changing the way people interact with technology. We highly believe that through sponsoring we can help people with the same beliefs as ours thrive.

“We’re excited to sponsor this event for the second year in a row. Natural User Interfaces is at the core of NUITEQ’s DNA, so it feels like a natural fit to support this exciting HCI event.”, says Harry van der Veen, NUITEQ CEO & co-founder.

NUITEQ’s Director of Strategy and Award Winning EdTech Leader, Dr. Edward Tse, is part of the Steering Committee of ACM ISS and will be presenting his research paper: Post-meeting Curation of Whiteboard Content Captured with Mobile Devices.

Note that this year's conference was competitive; they received 105 submissions and accepted 28 of them (26.7%). Make sure not to miss Dr. Edward Tse’s presentation!

The ACM Interactive Surfaces and Spaces conference will take place from November 25 to 28 in Tokyo, Japan. We hope to see you there!

Curious to see what’s happening behind the scenes of ACM ISS? Click the button below:

The 2018 ACM International Conference on Interactive Surfaces and Spaces, taking place from November 25 to 28 in Tokyo, Japan. ACM ISS — growing out of the successful conference series ACM ITS — is now in its third year, and is quickly emerging as the premier venue for sharing research on topics such as large-scale interactive displays, 3D, and spatial user interfaces, touch/gesture/whole-body interaction, tabletop computing, media facades, interactive architecture, virtual and augmented reality, and many other topics that lie within the overarching theme of interactive surfaces and spaces.

Our world is becoming increasingly saturated with interactive surfaces/spaces of various shapes and functions, which enable novel forms of interaction far beyond those offered on traditional platforms such as PCs and smartphones. The vibrant city of Tokyo, now undergoing a massive construction boom that is fast introducing new ISS technologies into the city landscape, will be the ideal host for bringing together a multidisciplinary group of researchers and innovators from around the world, to discuss how this exciting field of research will be shaping the world in the years to come.

Dr. Edward Tse’s passion is using research to make education fun. He holds over 50 Utility and Design patent filings and is the primary inventor of the first MultiTouch Table Product for Education: The SMART Table. He uses research to apply emerging technology trends to education so teachers can spend more time connecting with students and less time on content delivery.

His award-winning YouTube channel, Ed on Ed Tech, shows how current technologies such as Memojis and Google Duplex will impact both work and education. He has traveled extensively in Africa, Asia, Europe, as well as North and South America to gain first-hand experience of Education around the world and to share those experiences with teachers, parents, and policymakers on his YouTube channel. 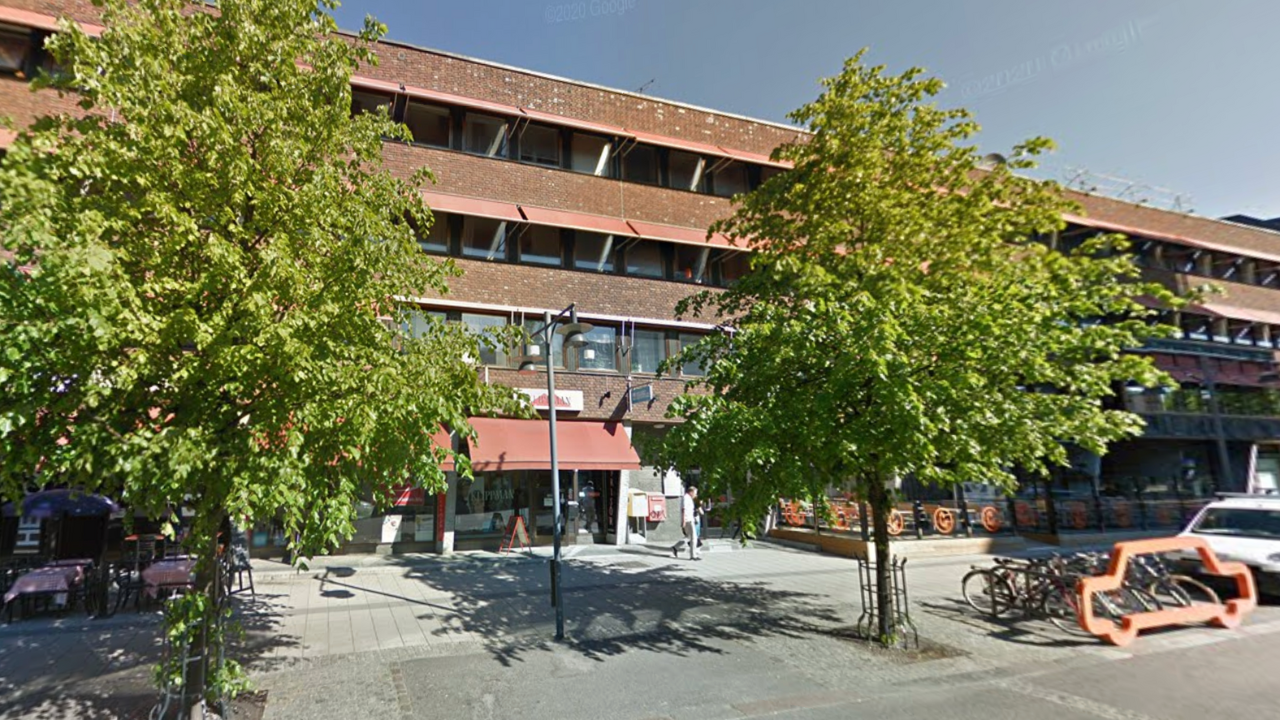 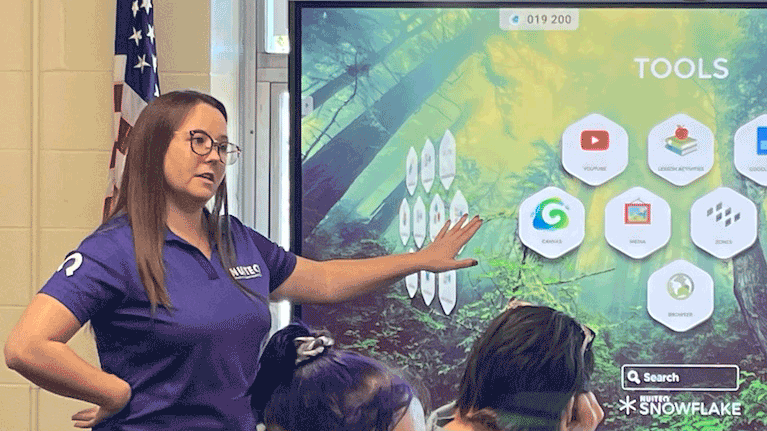 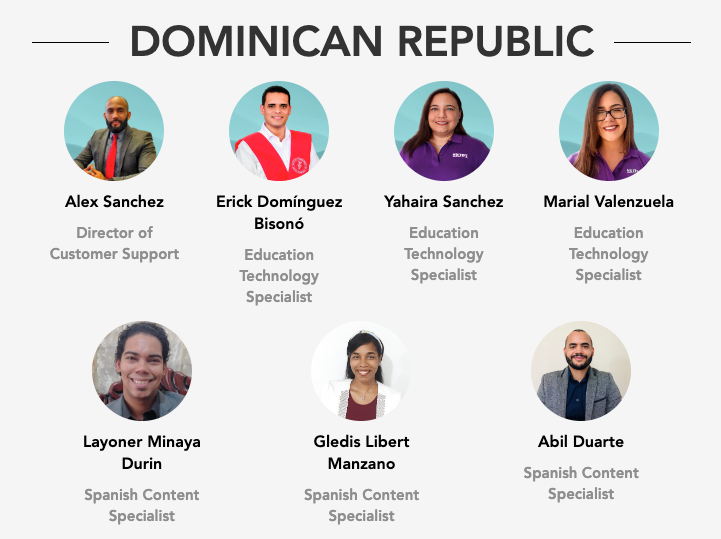 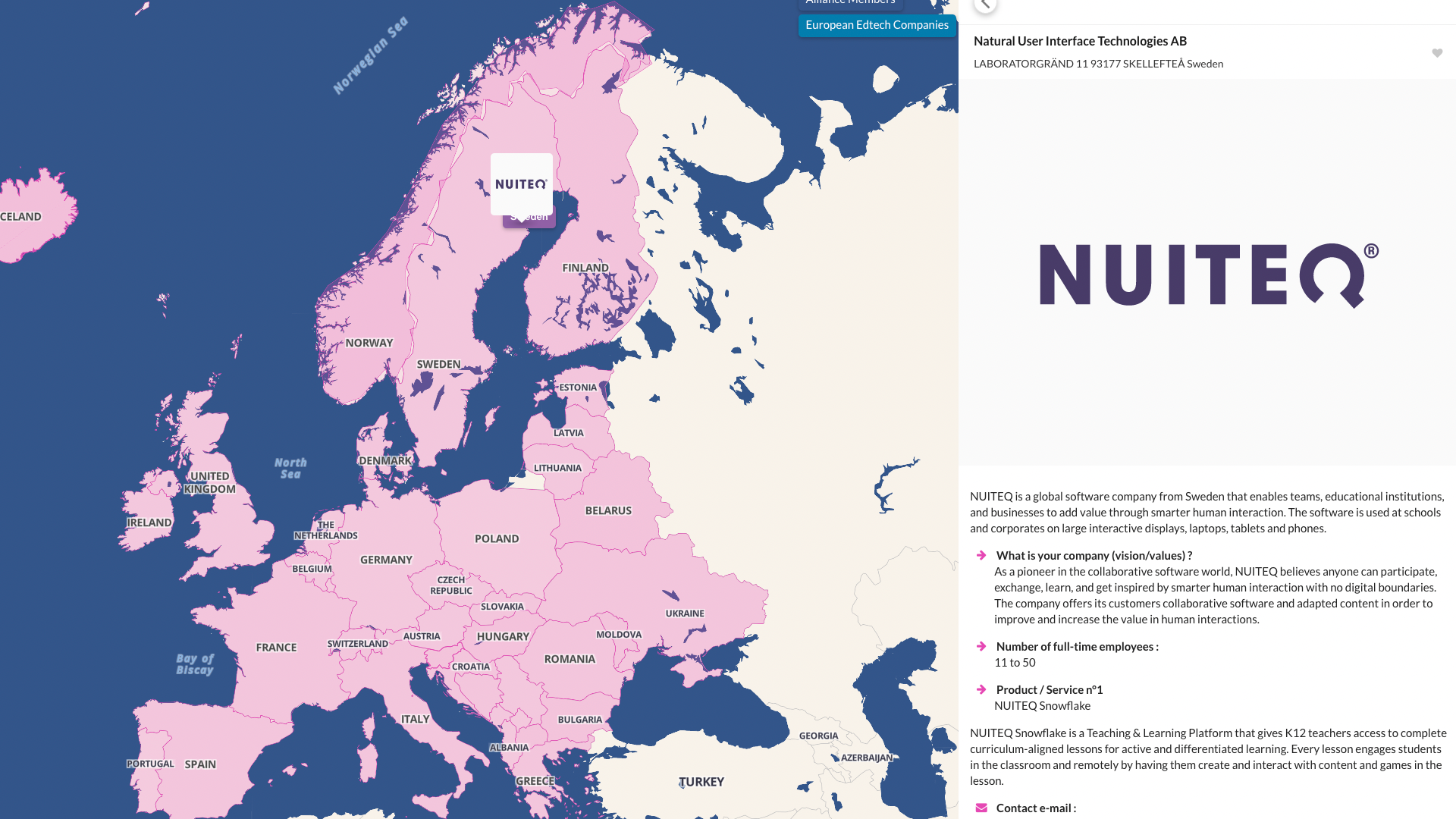 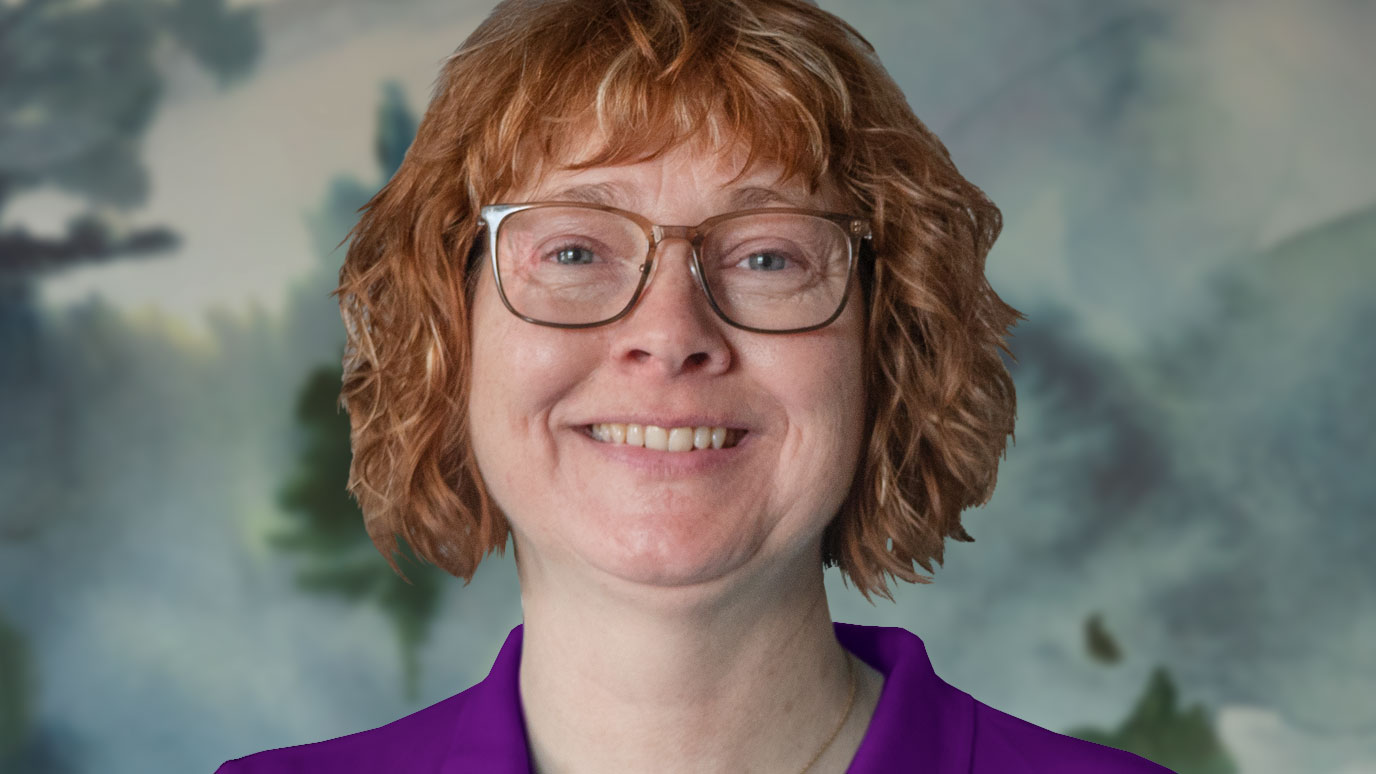