Harry van der Veen, CEO and co-founder of NUITEQ, is one of 6 candidates eligible for this year's EY Entrepreneur Of The Year award, in the category Best International Growth. It is a great achievement to represent the North of Sweden and advance in this prestigious entrepreneurial competition as the selection process is extensive.

EY Entrepreneur Of The Year is organized in over 60 countries and is one of the world's largest awards for entrepreneurs. The Swedish edition is held for the 24th time. In Sweden, the nomination process was active until the end of August and was open to everyone. EY has received approximately 700 nominations from all over the country.

“I’m proud and humbled that at the end of last year, I won the finals in the North of Sweden, in the category Best International Growth and that I now have the opportunity to represent our region for the national finals for Sweden. It is an honor to be competing for this prestigious award.”, says NUITEQ’s CEO and co-founder Harry van der Veen.

In the autumn of 2019, lengthy interviews were conducted with the entrepreneurs to determine who advanced to the regional finals. In November 2019, six regional finals were held where an external and independent jury in each region selected the winner.

About the EY Entrepreneur Of The Year Award

The competition is held at regional, national and international levels in more than 140 cities in over 60 countries. An external independent jury assesses the entrepreneurs according to the criteria of entrepreneurial spirit, economic development, strategic orientation, impact on the outside world, innovation and personal integrity and influence.

NUITEQ® is a collaborative software company that enables teams, educational institutions, and businesses to add value through smarter human interaction. 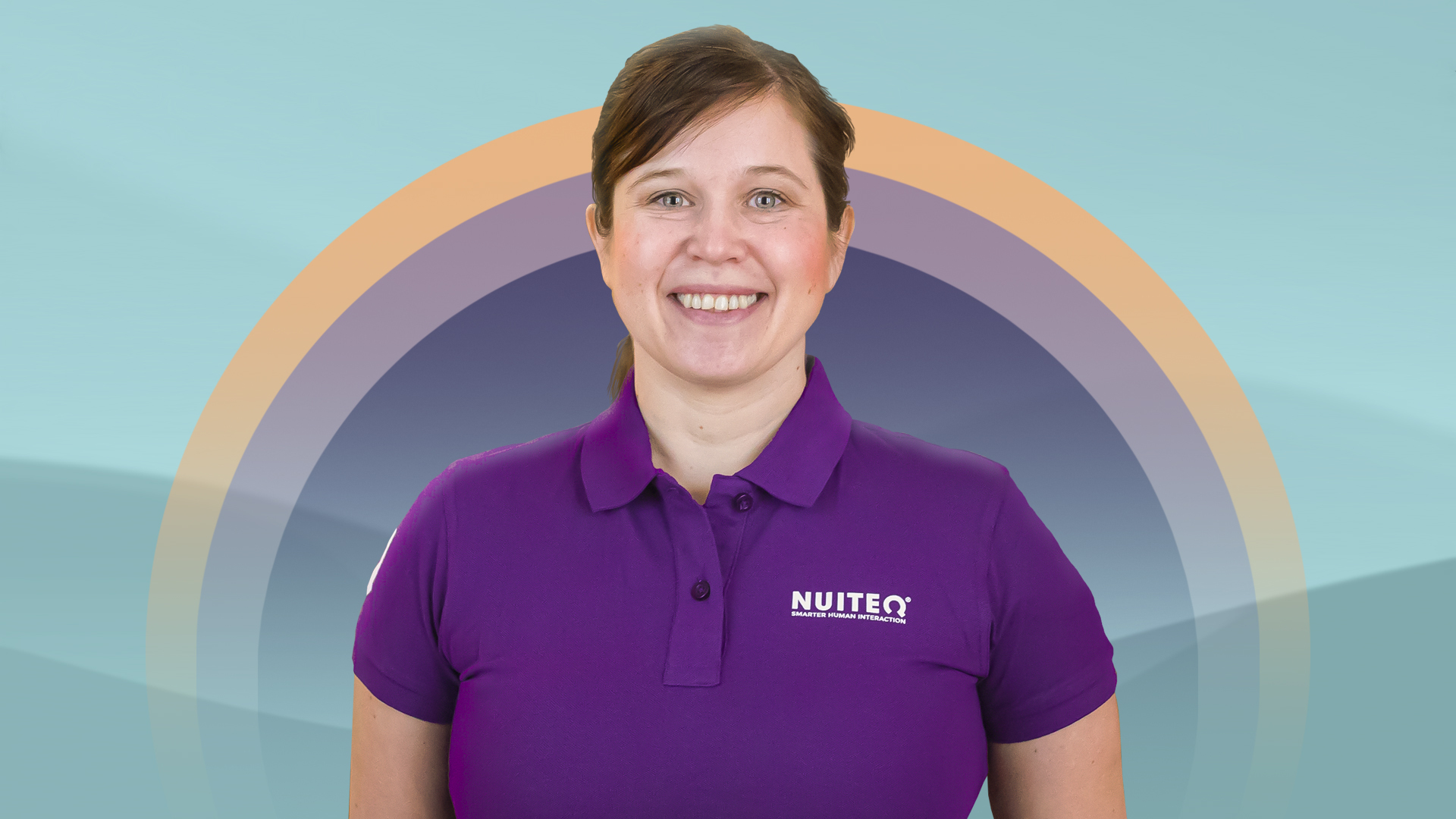 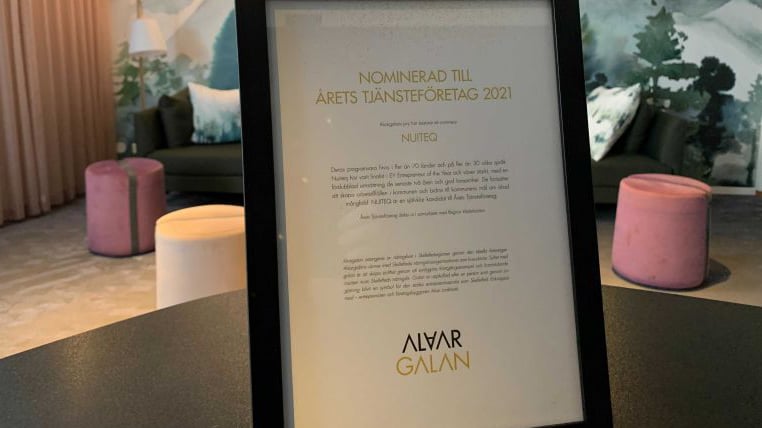 The Alvar Gala, Skellefteå's annual business gala, recognizes companies in the region that have made an impact. The gala is organized yearly since 2010 by Alvargalan's friends, which consists of a broad representation of the region's business organizations. 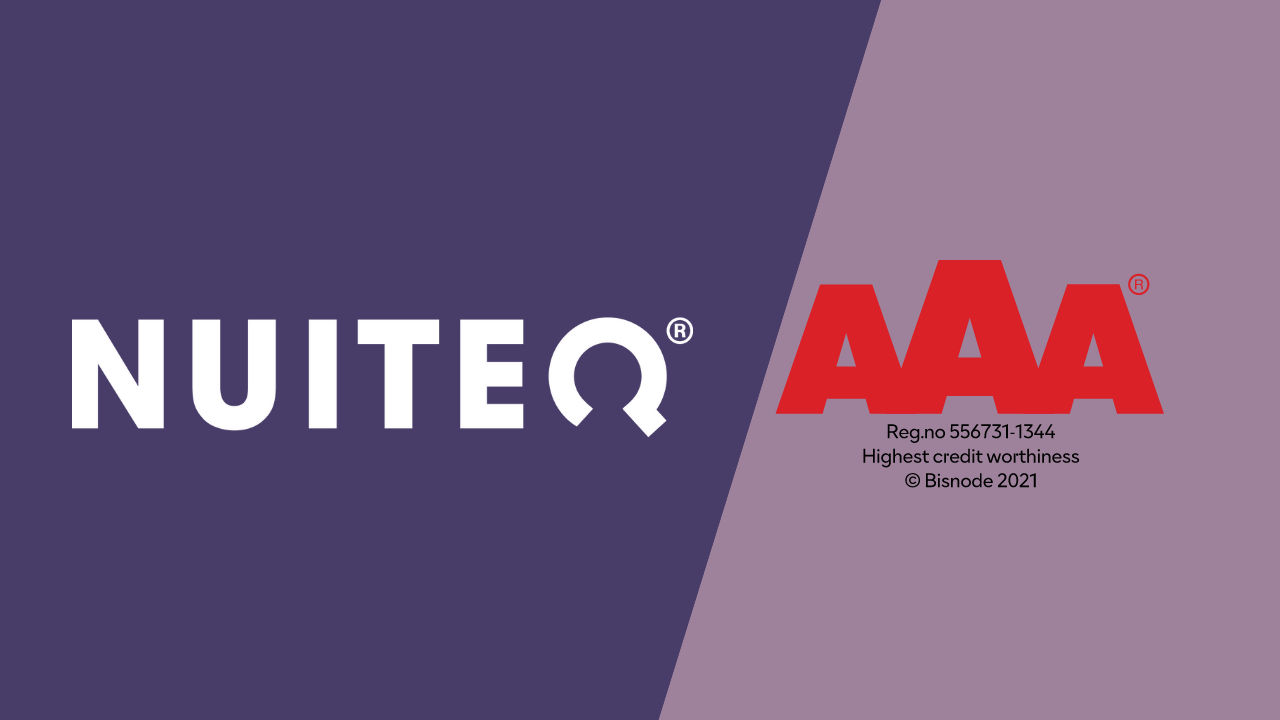 We are excited to announce that NUITEQ is now listed as credit worthiness AAA according to the credit rating agency Bisnode. An AAA credit rating is the highest rating a company can receive and certifies it is a successful and secure business. 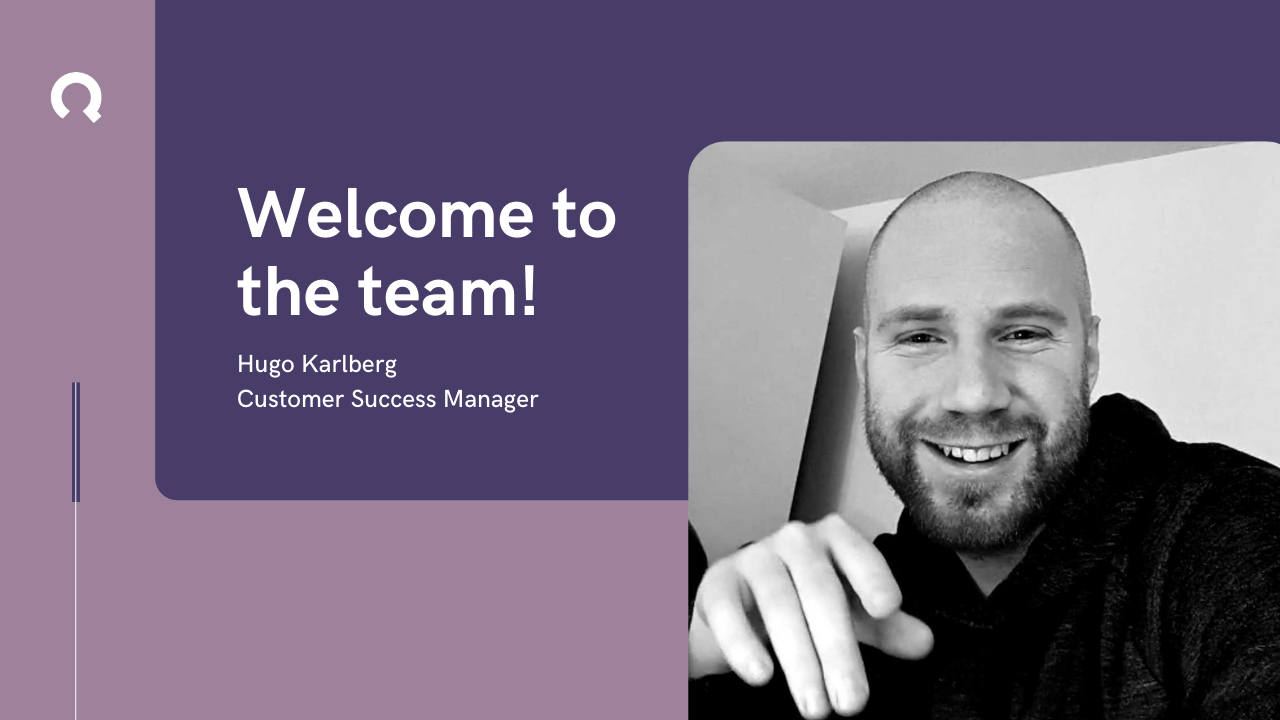 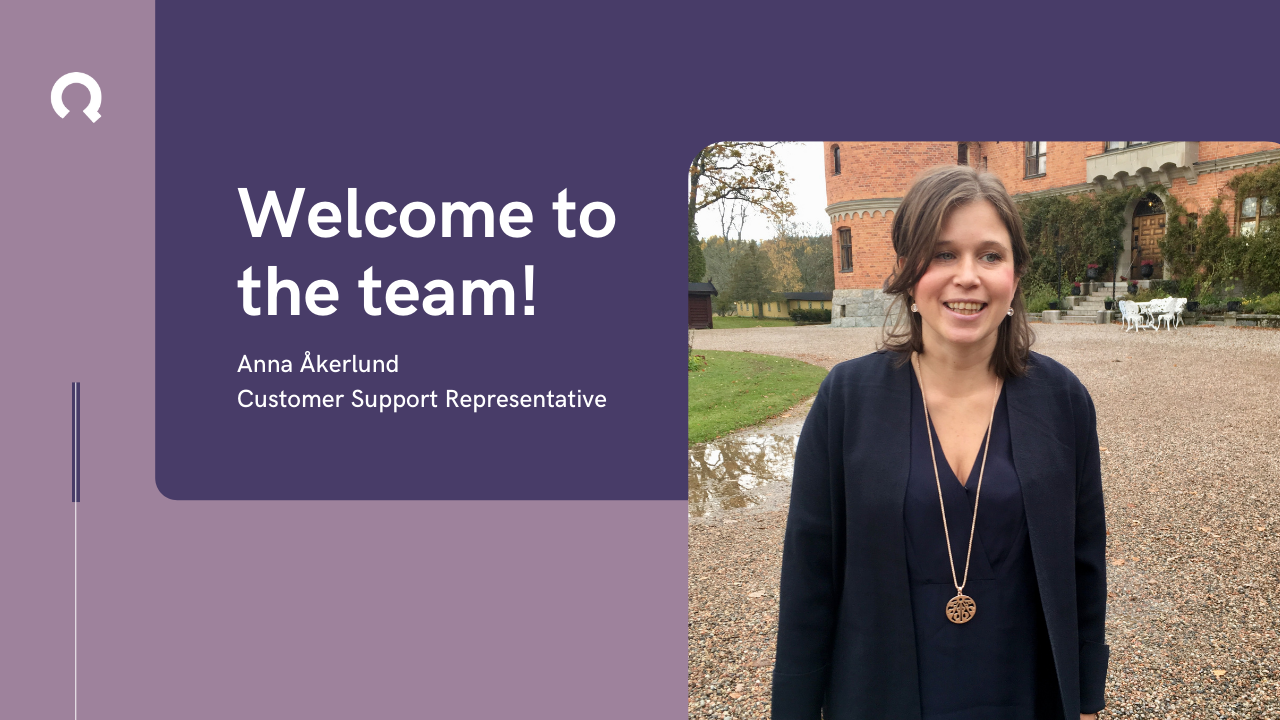 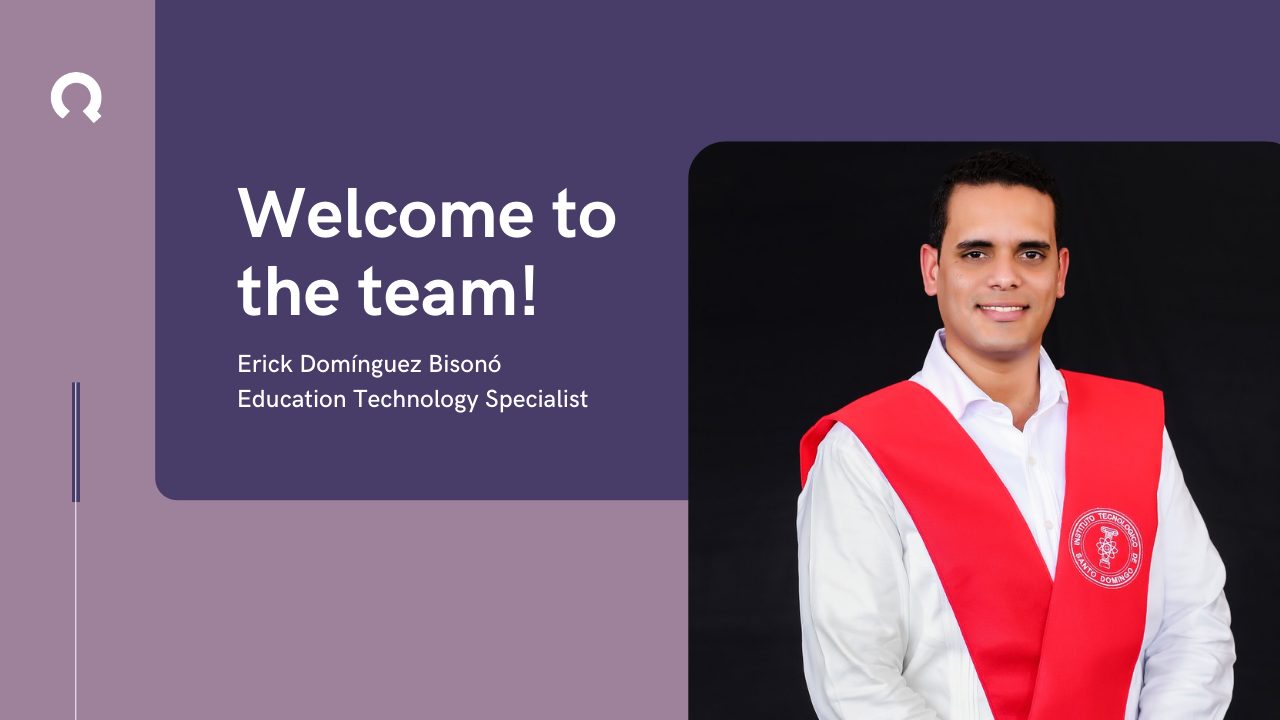 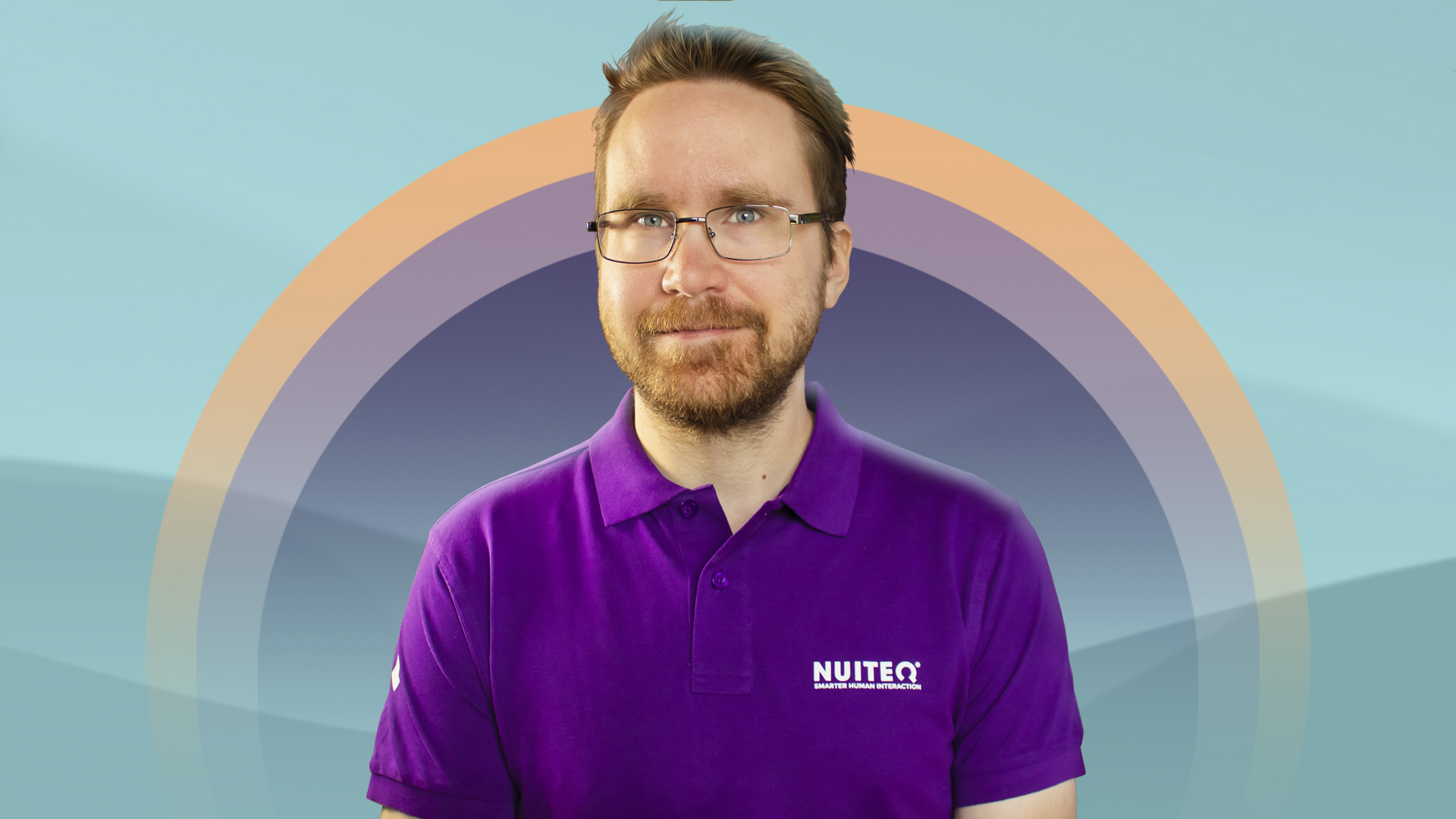 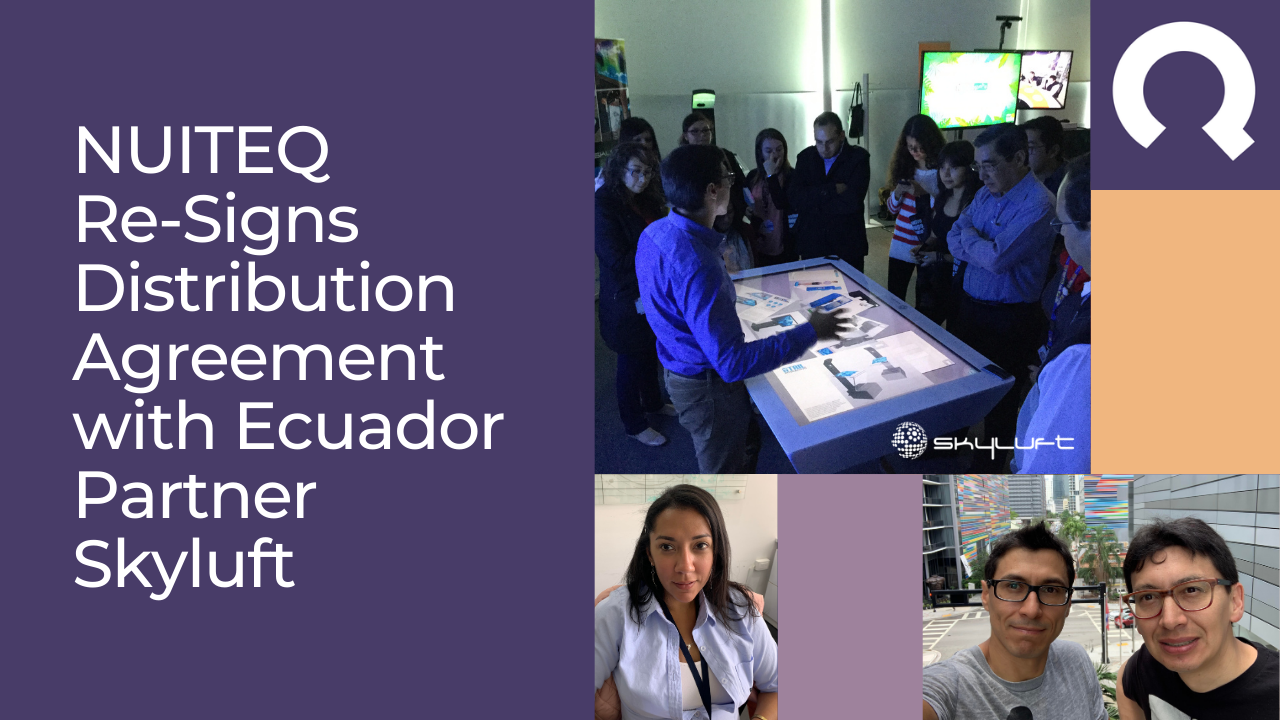 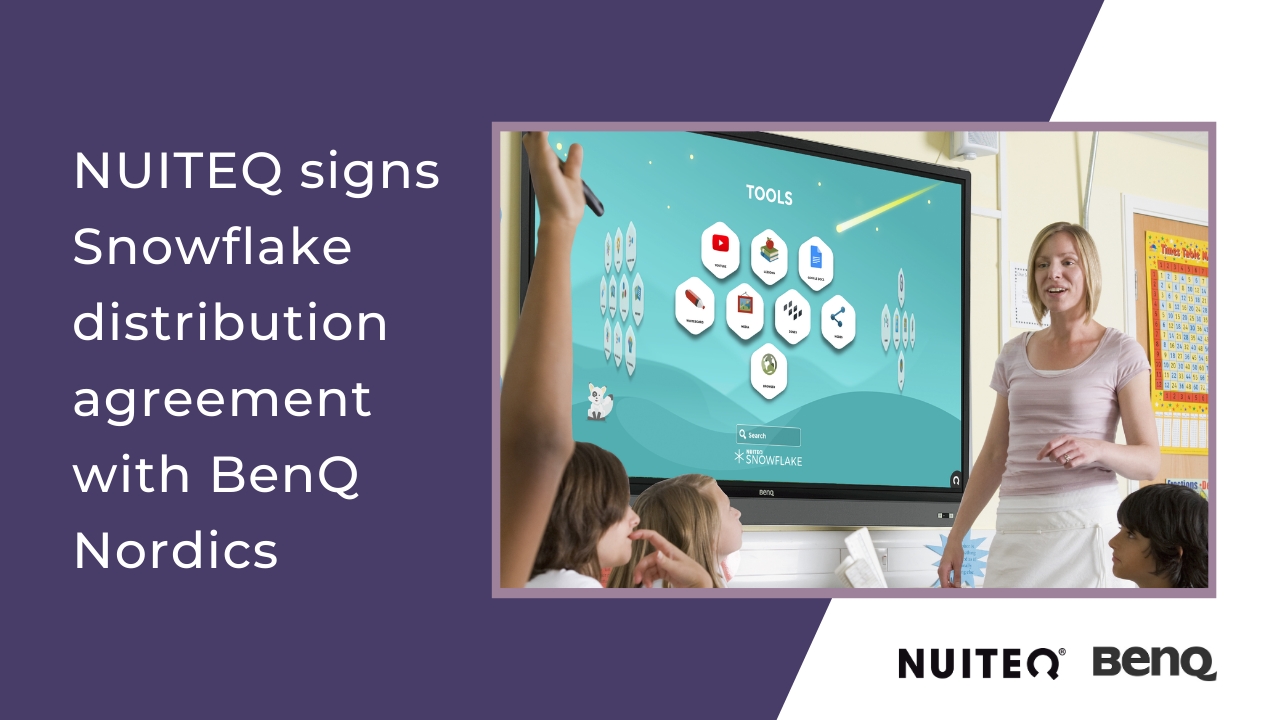 Skellefteå / Kista, Sweden – 19 November 2020 – NUITEQ®, a collaborative software company that enables teams, organizations, educational institutions, and businesses to add value through smarter human interaction, announced today that it has signed a partnership agreement with technology and... 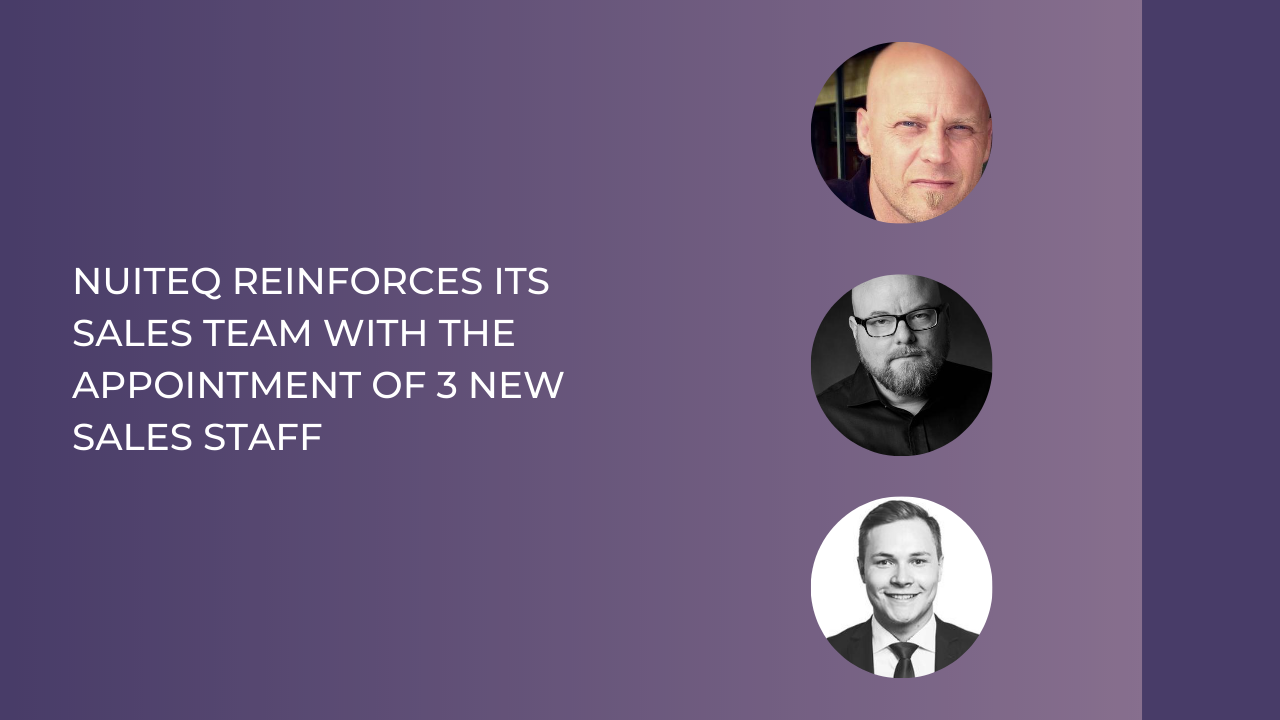