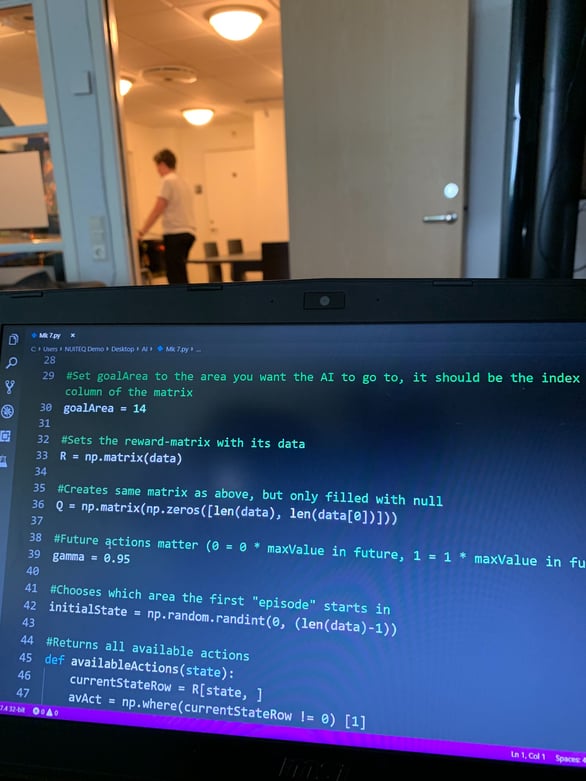 One of NUITEQ's Educational Technology Specialists, Stuart Garbutt, who is also a full-time teacher, tipped NUITEQ that one of his brilliant students was interested in joining the company for an internship to enjoy the opportunity of working in an office environment.

As part of our Corporate Social Responsibility program, we give back to the community, amongst others, by offering local talent the possibility to join the company for internships so that they can gain the experience of what it is like to work within a corporate environment. At the same time, we try to mentor and support students to see how they can further develop their passion.

Andreas Blind, a 15-year-old student from Boliden in Skellefteå Kommun, joined NUITEQ for a week to work on an Artificial Intelligence (AI) project.

He put up a serious challenge for himself, considering his age, as he wanted to create a project in the programming language Python.

During the week, his teacher, Stuart, dropped by to check-up on the progress and he seemed amazed by what he had achieved at that point. 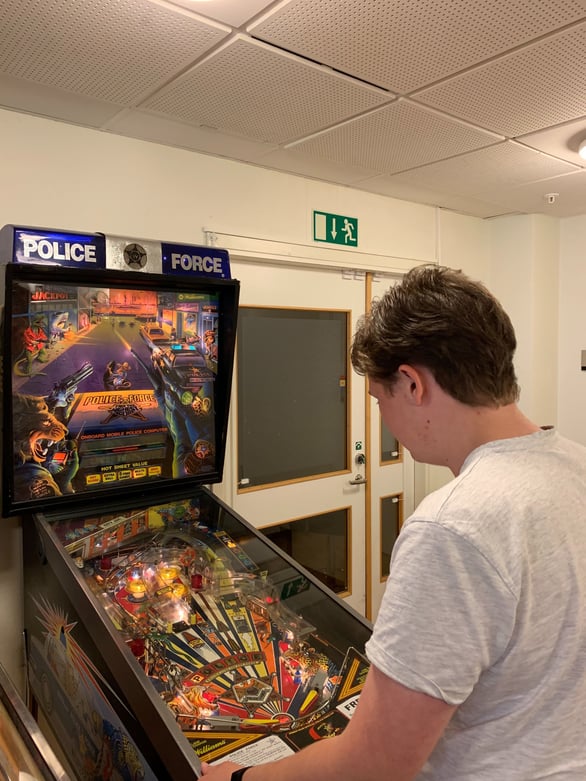 Image: Andreas during one of his lunch break

Andreas worked amongst others with the GitHub repository to submit code to, and the internship consisted of not only coding and using tools, but also quite some self-development, watching video tutorials and reading articles about algorithms.

Also, several NUITEQ Senior Software Engineers provided feedback on the code that Andreas had created and he was able to adopt it.

Andreas might return to NUITEQ later this Summer depending on his schedule.

“I went to NUITEQ because everyone there was really friendly and nice; even though I only was there for a week, I became friends with most of the employees. Another reason is that at NUITEQ, I believed I'd get to learn a lot more Python and JavaScript. I did learn a lot; for example, I know how to set up a few different types of AI on my own, which I've never succeeded with before. I've gained more knowledge in coding convention and artificial intelligence than I've ever done in a week. This was truly a great opportunity, and I advise everyone interested in programming to go to NUITEQ.”, says Andreas Blind. 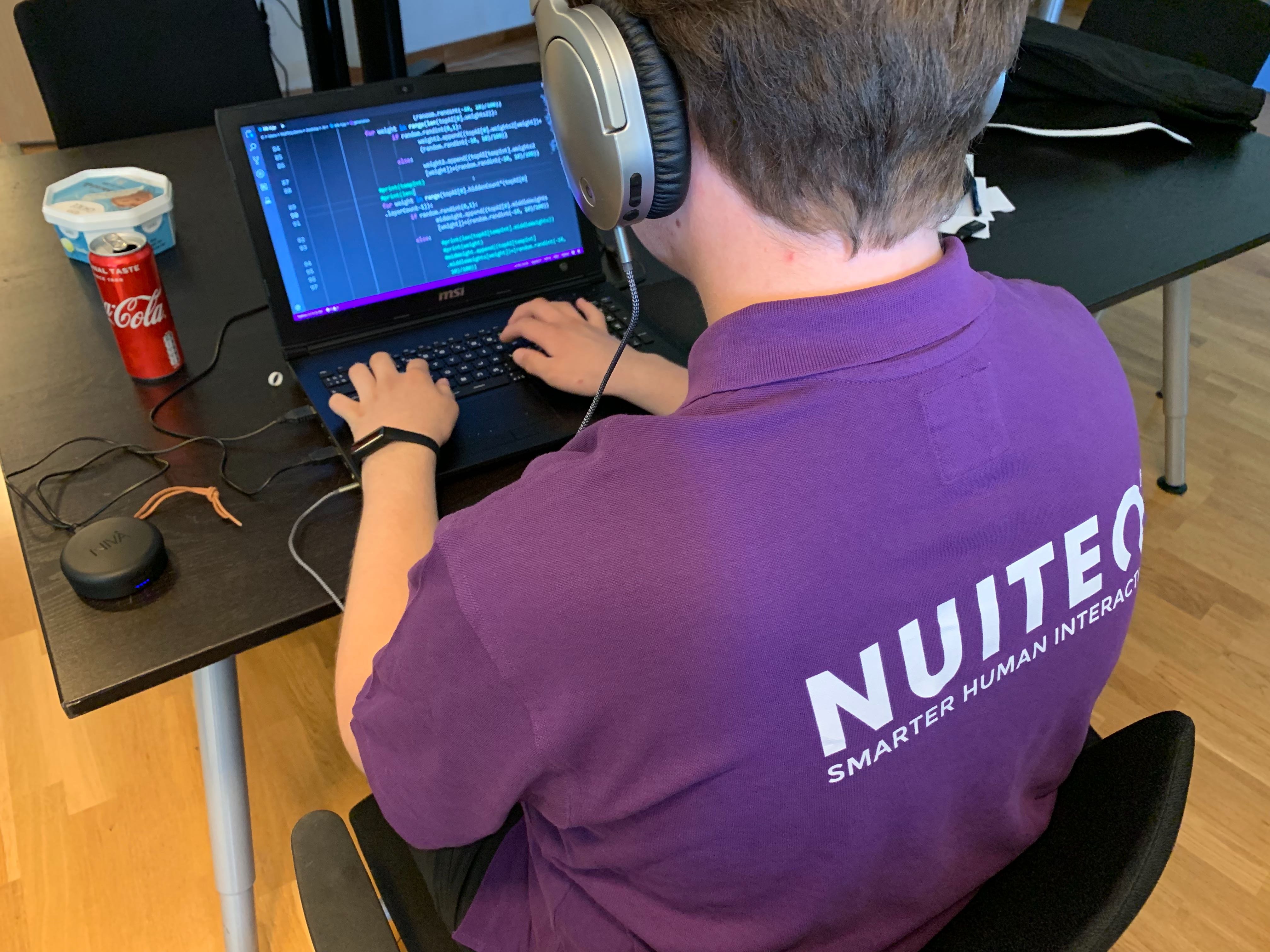 Image: Andreas in action, in proper NUITEQ gear of course

Next year, Andreas will finish school, and his ambition is to go to high school for three years in Skellefteå and maybe study at the university on Campus one day.

He has been having thoughts of working in Japan in the future. This is of course unless he gets a job offer from NUITEQ before that.

“I was impressed with Andreas when he joined NUITEQ the first day. In my opinion, he set the bar high. I love it when young people challenge themselves like this. During the week, I followed his progress and became even more impressed by his capabilities, especially at such a young age. He is extremely bright, and he has a great future ahead of him, maybe even here at NUITEQ. He wouldn't be the first intern that successfully completes an internship to later-on join our company.”, says NUITEQ’s CEO and co-founder Harry van der Veen.

“Andreas is smart. I was impressed by his code quality maintenance. Despite his age, he seems to have discipline. Also, the fact that he set up the GitHub repository and started committing code is a good indicator that he is on the right track to becoming a professional software engineer.”, says NUITEQ’s Chief Software Architect Sharath Patali.

Are you looking for an internship? Tell us why you’d like to intern with us by using the button below: 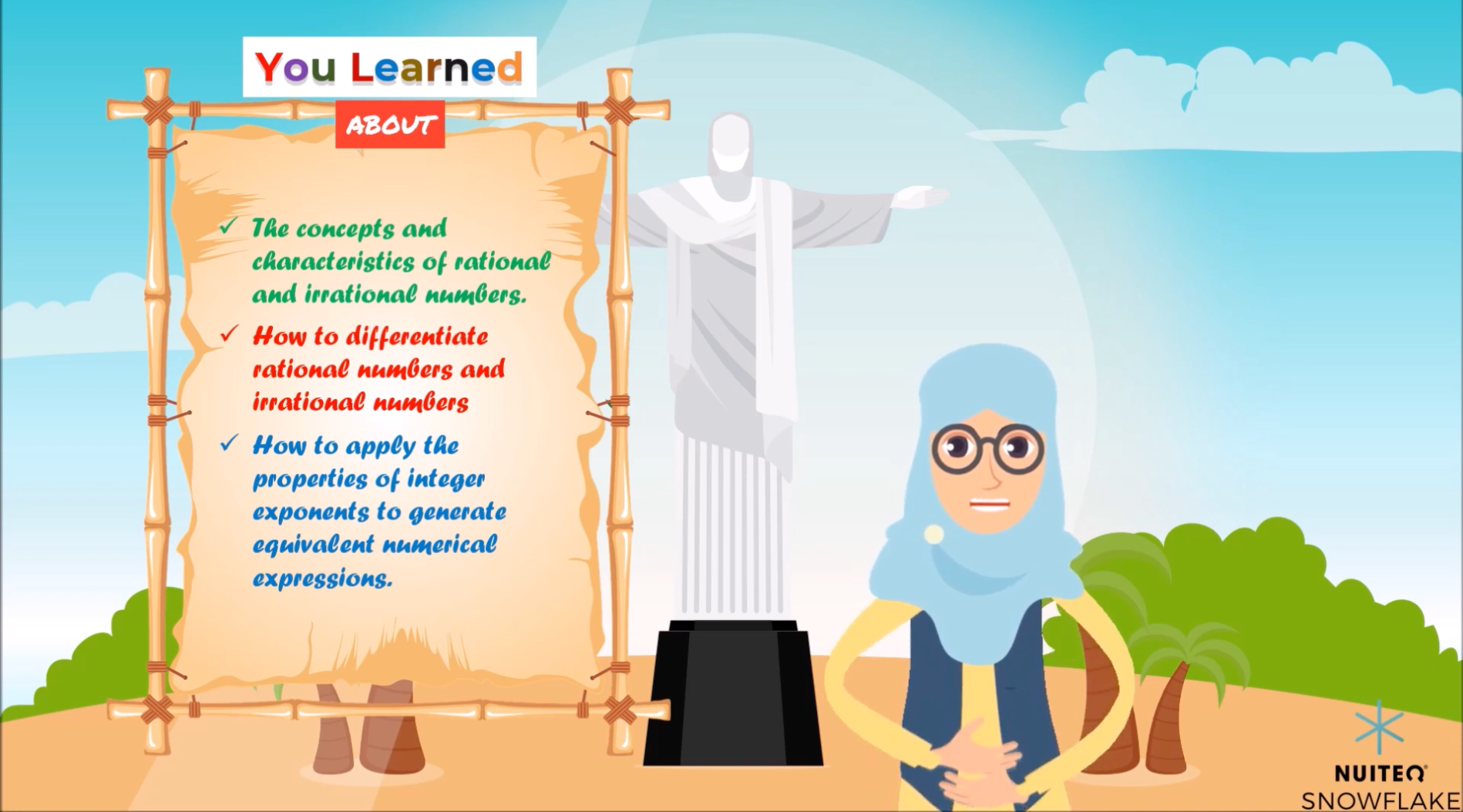 Behind the Scenes: Creating Curriculum in NUITEQ Snowflake

How does the NUITEQ Snowflake Team produce lesson activities that engage students while also saving teachers time? We provide a behind-the-scenes look at the creation of standard-aligned NUITEQ Snowflake Curriculum. Learn how curriculum is made to align with standards such as the Next Generation... 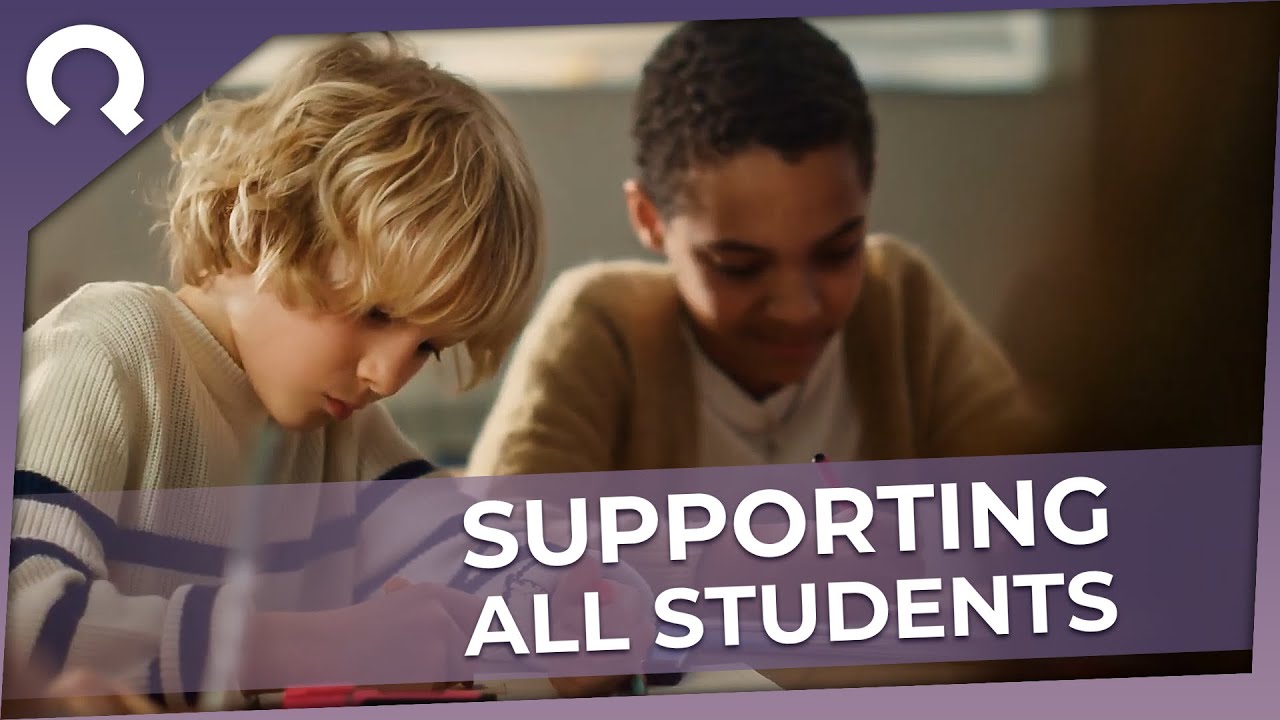 Supporting All Students with NUITEQ Snowflake

Teachers use Universal Design for Learning (UDL) to engage all students in their classroom by allowing learners to observe and express their understanding of the curriculum in multiple ways. The video below demonstrates the accessibility features built into every NUITEQ Snowflake lesson activity... 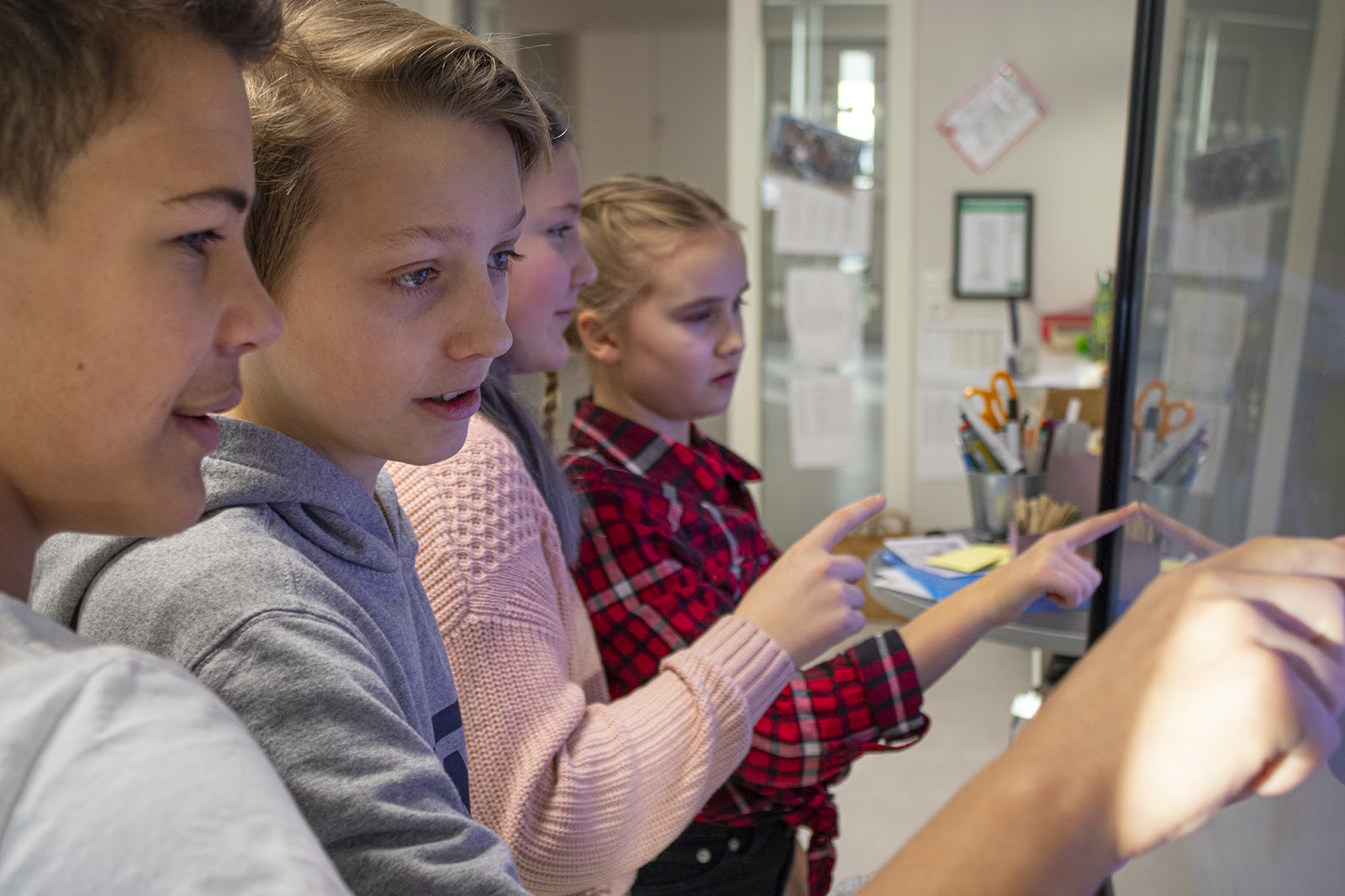 NUITEQ Snowflake Empowers Students to Create their Own Learning Path

Research conducted by the university of Lund in Sweden has shown that there are three important indicators that teachers should take into consideration before they decide which digital learning resource to invest in: The resource discourages the use of the trial-and-error method, where students... 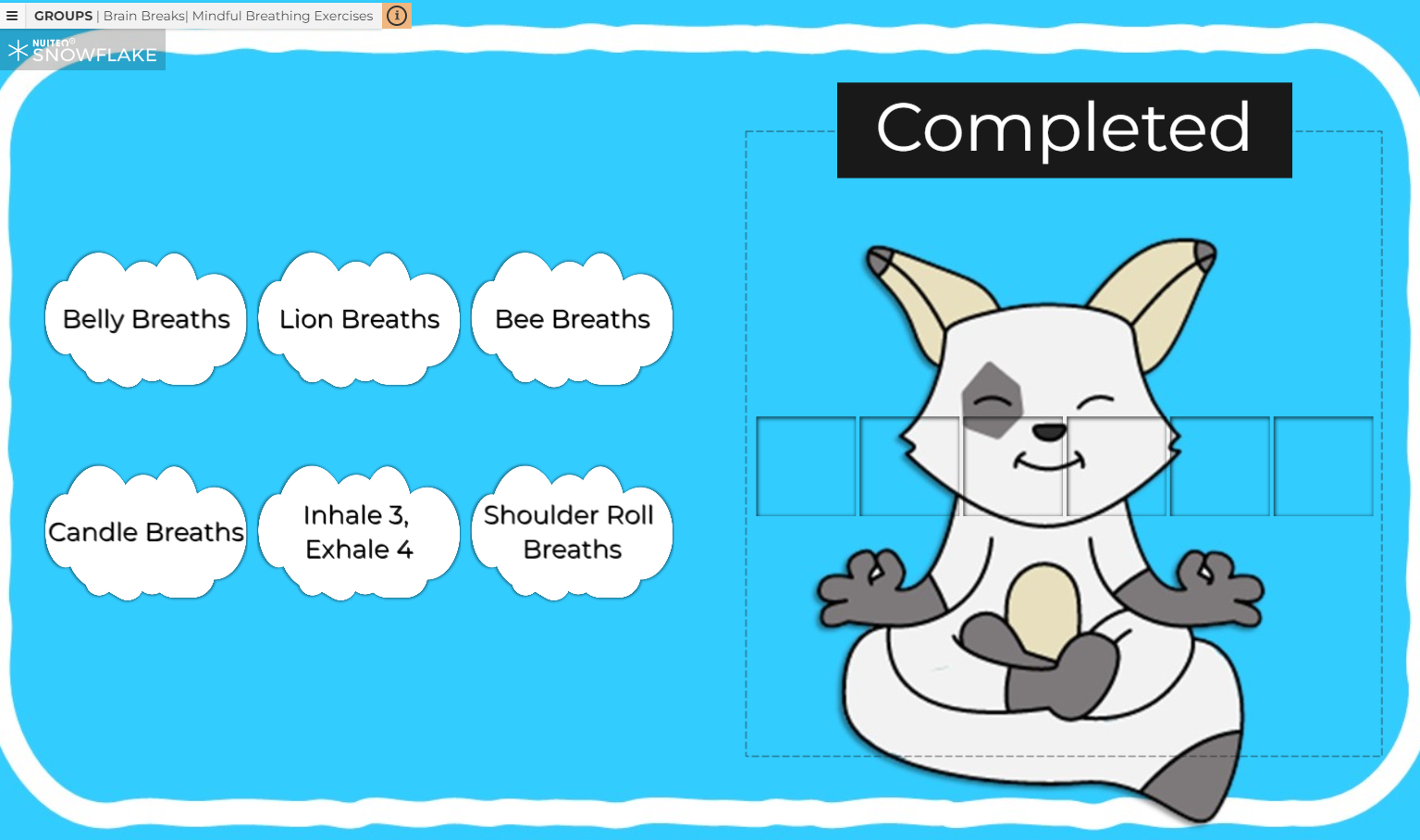 Many teachers have encountered a moment in their classroom when their students are just DONE. Teachers can easily recognize the signs when students have reached the point of mental exhaustion. In my own experience as a teacher, those signs became a warning that I had to do something to get my... 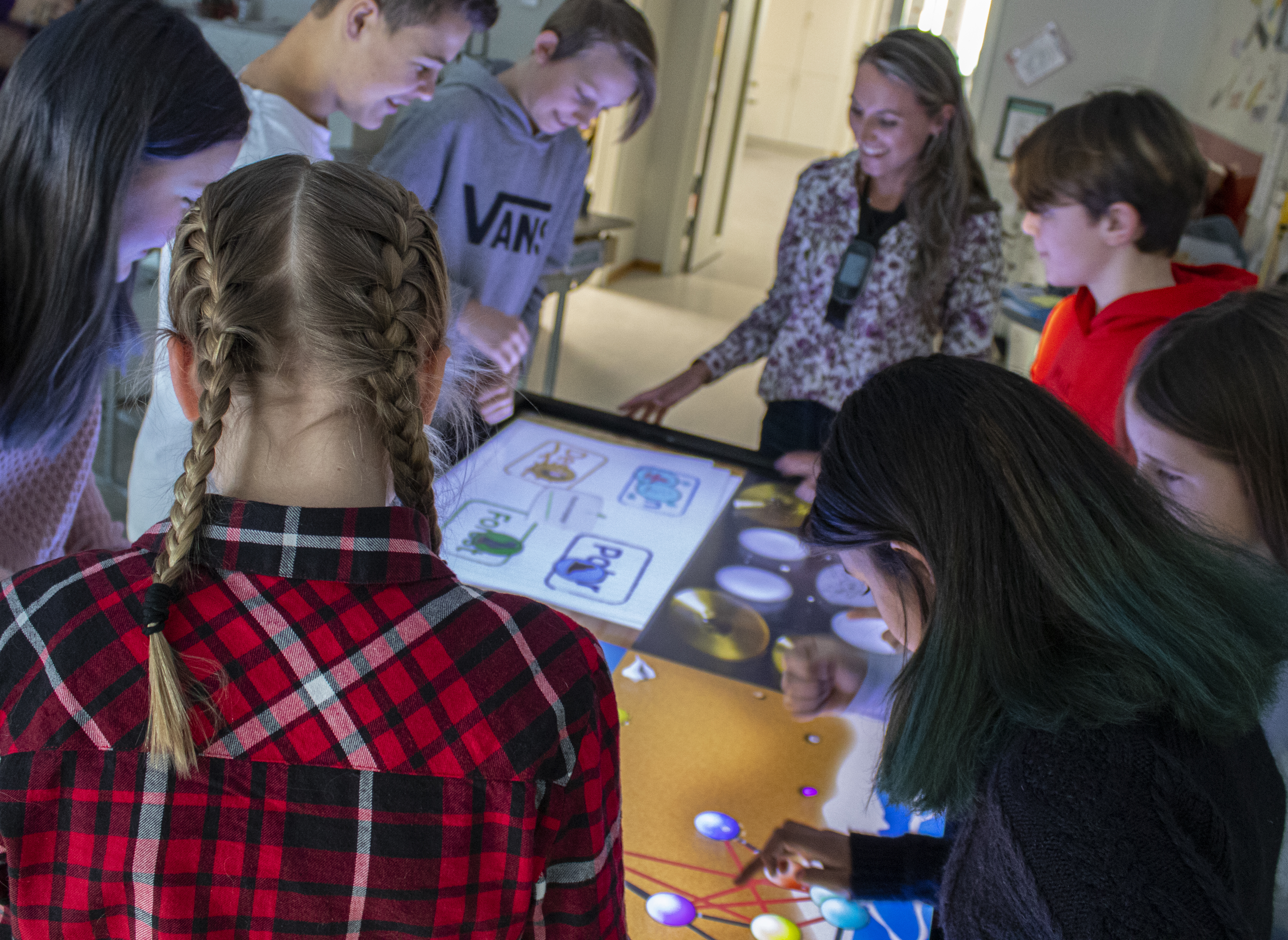 Teachers are recognized for their ability to deliver educational content that meets specific academic standards. In addition to being masters of their curriculum, teachers also strive to help their students become creative, critical thinkers. The ease of creating Lesson Activities on Snowflake.Live... 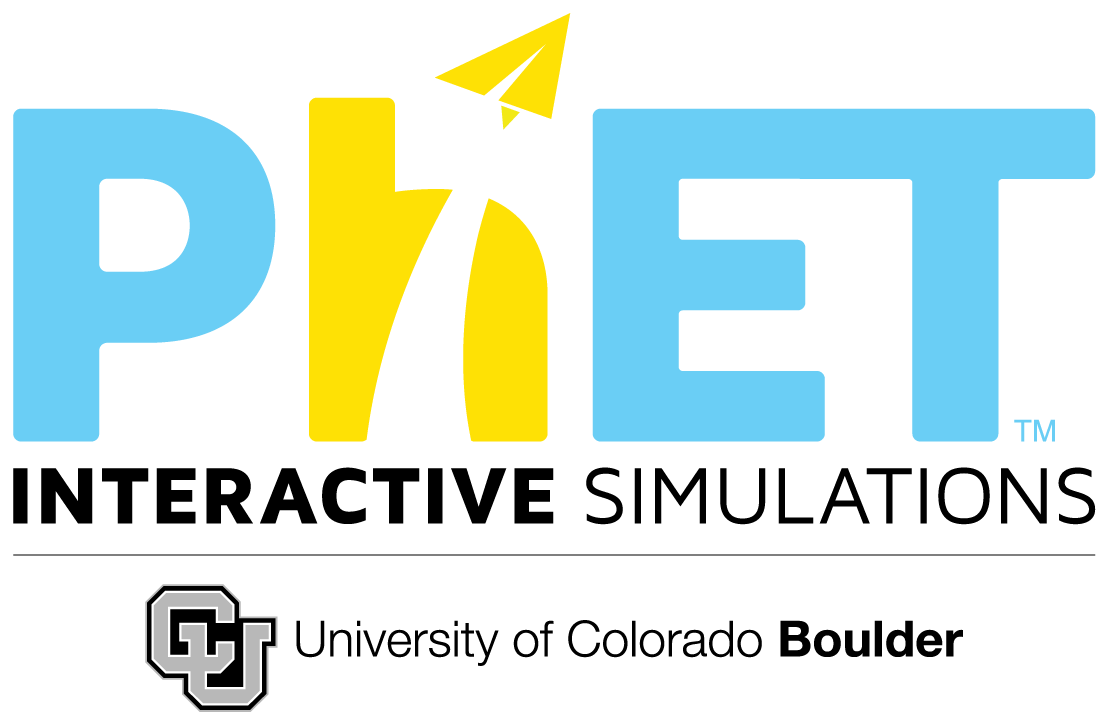 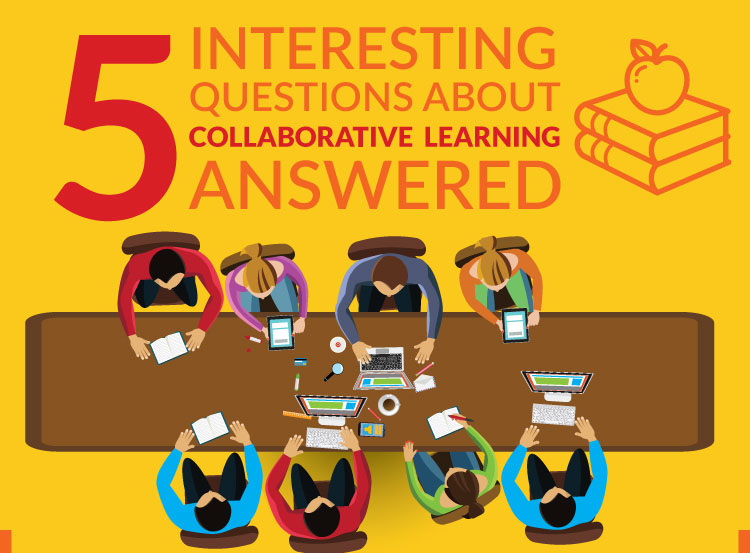 Today, collaborative learning is a teaching method on the rise and it is known to have a wide variety of benefits for students.

If you have ever wondered what it takes to be a successful 21st-century teacher, you might have come to realize that it is easier said than done. While many tips are out there, the multitude of information can be overwhelming for a busy teacher. 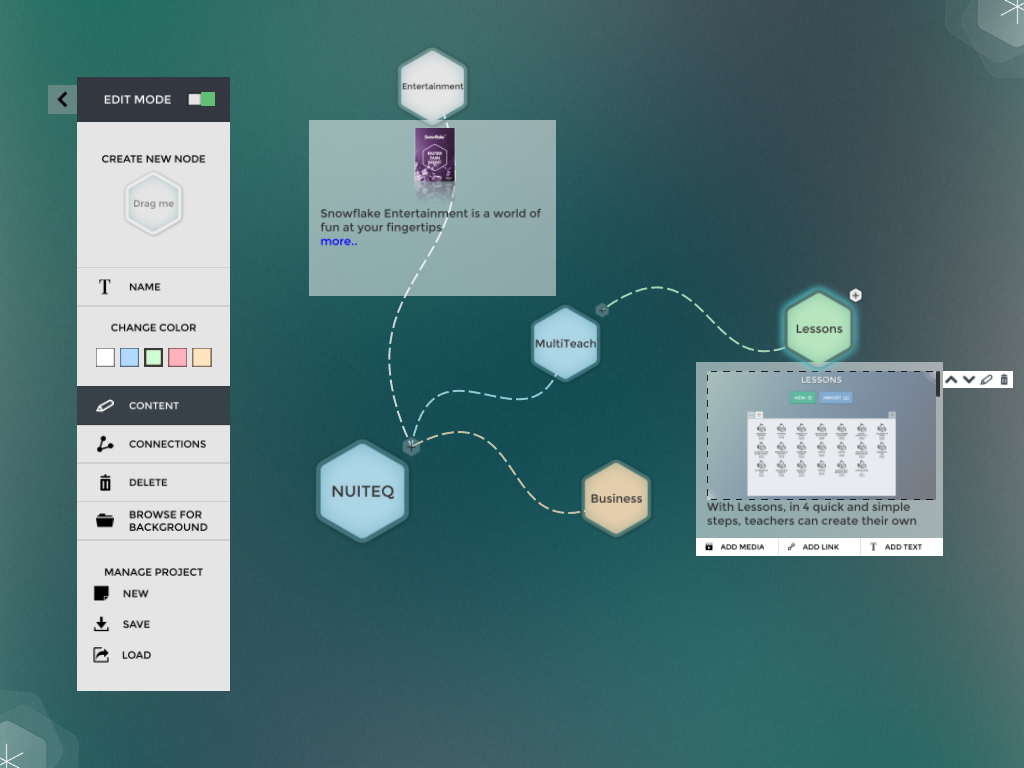 In this video tutorial we explain, how you can upgrade from an older version of multitouch software Snowflake, to the latest version.

Video tutorial: How to activate/register your Snowflake multitouch software license

In this video tutorial, we explain how you can activate/register your Snowflake license.

In this video tutorial, we explain how to install multitouch software Snowflake.

In this video tutorial we discuss the widgets for the home screen of award-winning multitouch software Snowflake.