Vidcon US is the largest video creator conference in the world. This year, around 20 000 attendees made it to parallel sessions along three floors of the Anaheim Convention Centre, California, USA. 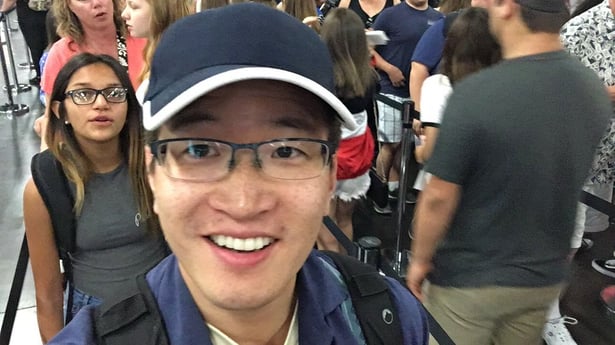 The focus of this particular visit was to learn more about the Edutainment YouTuber, explore collaborations, and understand the industry of online video in general.

Hard to make a living

I learned that Science, in general, is not very popular on YouTube and very few are able to make a living off of the videos that they produce. Many of the YouTube creators themselves don’t see YouTube videos being a replacement for content delivery in the classroom anytime soon. The reason is that there is a conflict between popular content and amount of learning. Videos that are heavy on learning tend to be boring and less popular, whereas popular topics (e.g. movies) tend to cater to a wider audience,  and need to be more accessible so the amount of learning needs to be less.

Big brands love science and edutainment channels because the content they create is generally safe for all audiences, and not considered controversial in any way that would negatively affect the brand. As a result, compared to other channels, edutainment channels are able to charge a premium due to their expertise and safety. 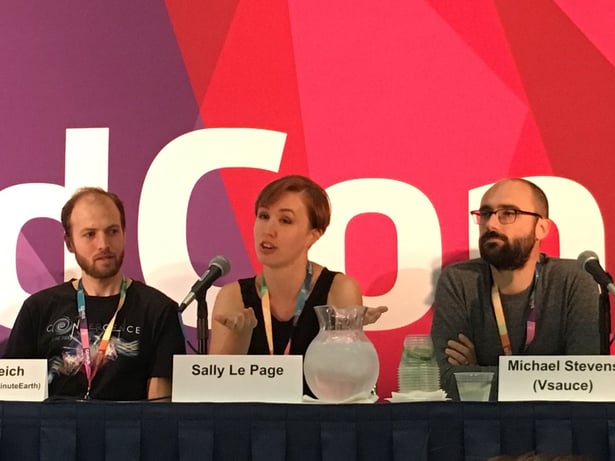 Sally Le Page (30 000 subscribers) charges around $1000/day of recording/editing because her audience is generally older and has more buying potential than most channels.

The YouTube algorithm tends to focus on topics that are popular among most girls; such as beauty, vlogging, DIY crafts, music, comedy, and cooking. As a result, most female YouTube educators find their audiences to be 80-90% male. YouTube educators recognize this as a problem and want to do more collaborations with popular channels for girls. At the current time, it would be very difficult to gain subscribers by catering to a female audience, so most edutainment channels focus on the most general audience possible. Channels that have a large female audience tend to focus a lot of topics that only women would be interested in, such as BeautyCon. Many women create content that generally appeals to a male audience (e.g. tech or science) so they may want to consider videos that only cater to a female audience to get more balance.

Collaboration is key for growth 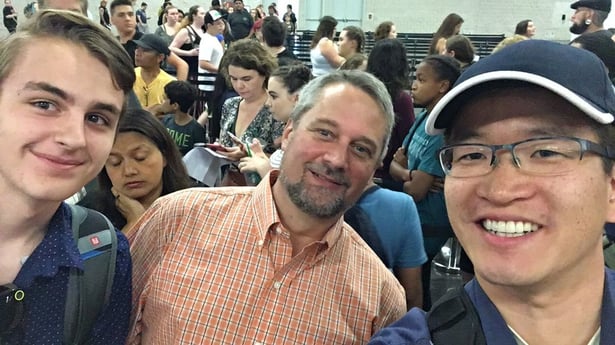 Because the YouTube algorithm tends to focus on popular channels (e.g. vlogs) it is difficult for edutainment channels to grow organically. Several YouTube creators recommended not putting all your eggs into one social media basket, and to make videos for Facebook, Twitter, and other platforms.

Some edutainment YouTubers believe that it’s unlikely for YouTube to replace the taught curriculum in the near future simply because the standardized curriculum is so boring that no one would want to watch it willingly,  thus a low view count and no income. 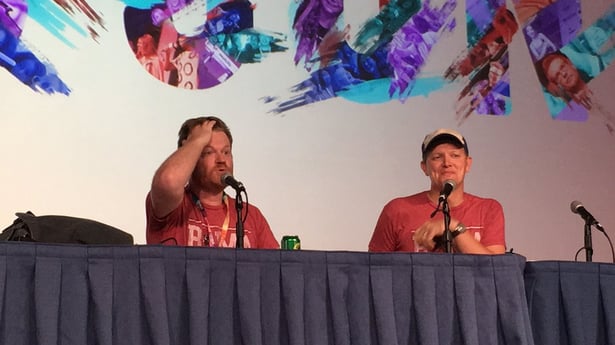 Destin Sandlin mentioned the importance of interpersonal relationships as something that will always be needed.

Another younger YouTuber felt that most of the standardized content was not useful for their future careers so they decided to drop out of school and educate themselves. Others say homeschooling might be a good option for them.

I learned that even some teachers in charter schools are not given textbooks and need to rely on YouTube videos because they have come up with all of the content themselves.

Video is hands down the most compelling medium for youth in general. 500 million people watch Educational videos every day and watching educational videos is the third most popular reason why people go to YouTube to watch videos. As a result, education is very important to YouTube and the creators in this space tend to also have a lot of influence within the YouTube engineering roadmap.

If you enjoy educational videos and have a particular interest in edtech, please subscribe to Ed on EdTech by clicking the button below below: 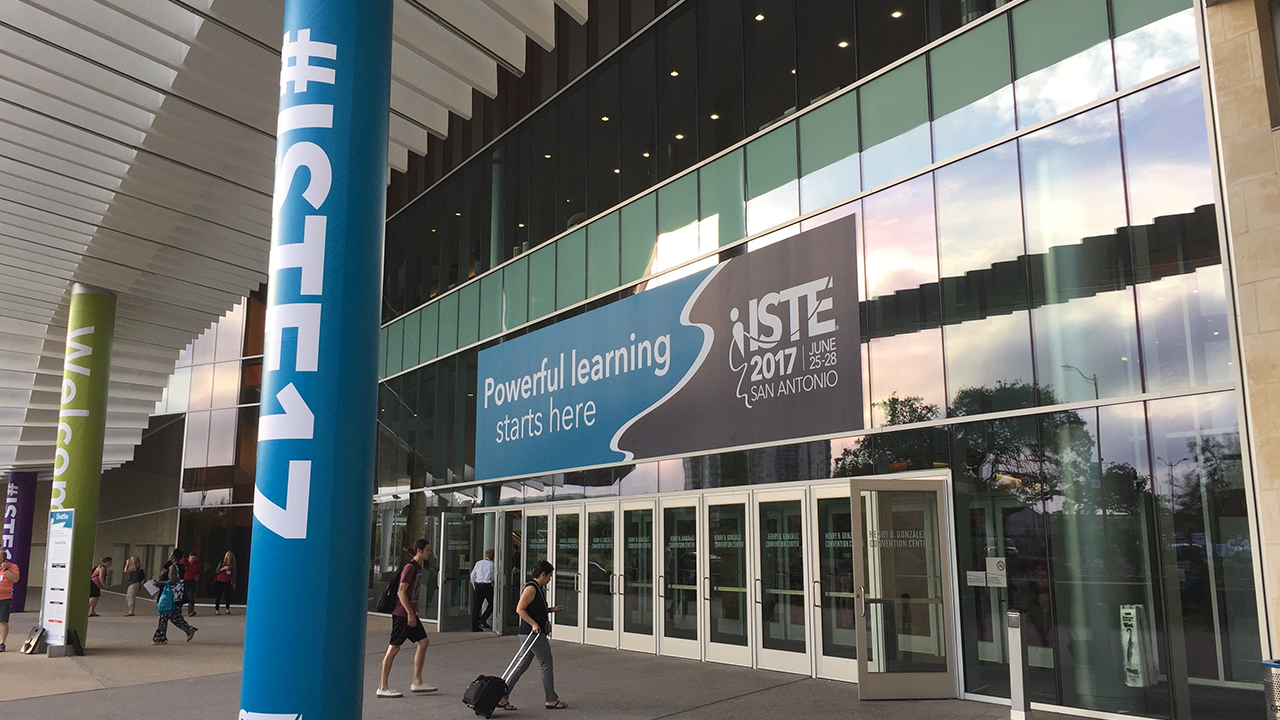 "Because, ultimately, it's not about the technology at all. It's about changing the way learning and teaching takes place to make it more meaningful and impactful for educators and learners around the globe. It's about working together to turn what-ifs into what is."  - ISTE 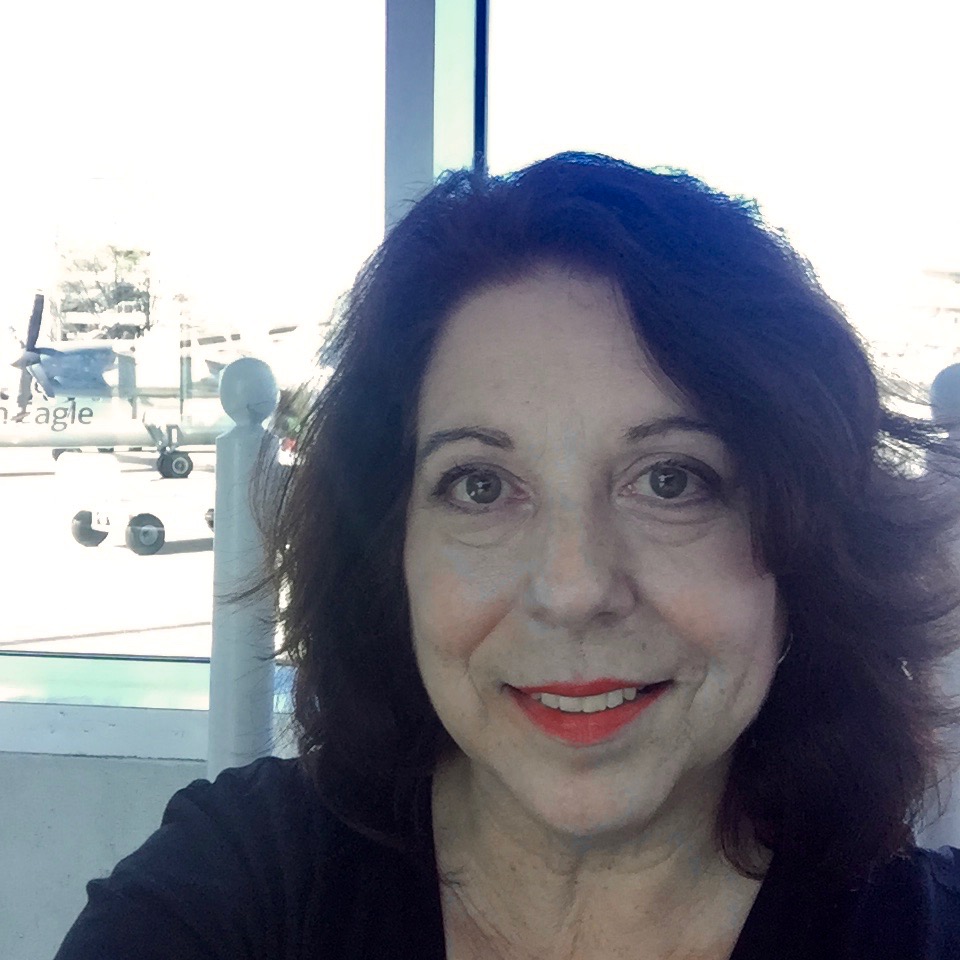 Over the past few months I’ve spent a bit of time in airports, traveling to educational technology conferences. The travel and delays were well-worth it, because I had a chance to connect with a wide range of people, all with an interest in learning new ways to support teaching and learning with... 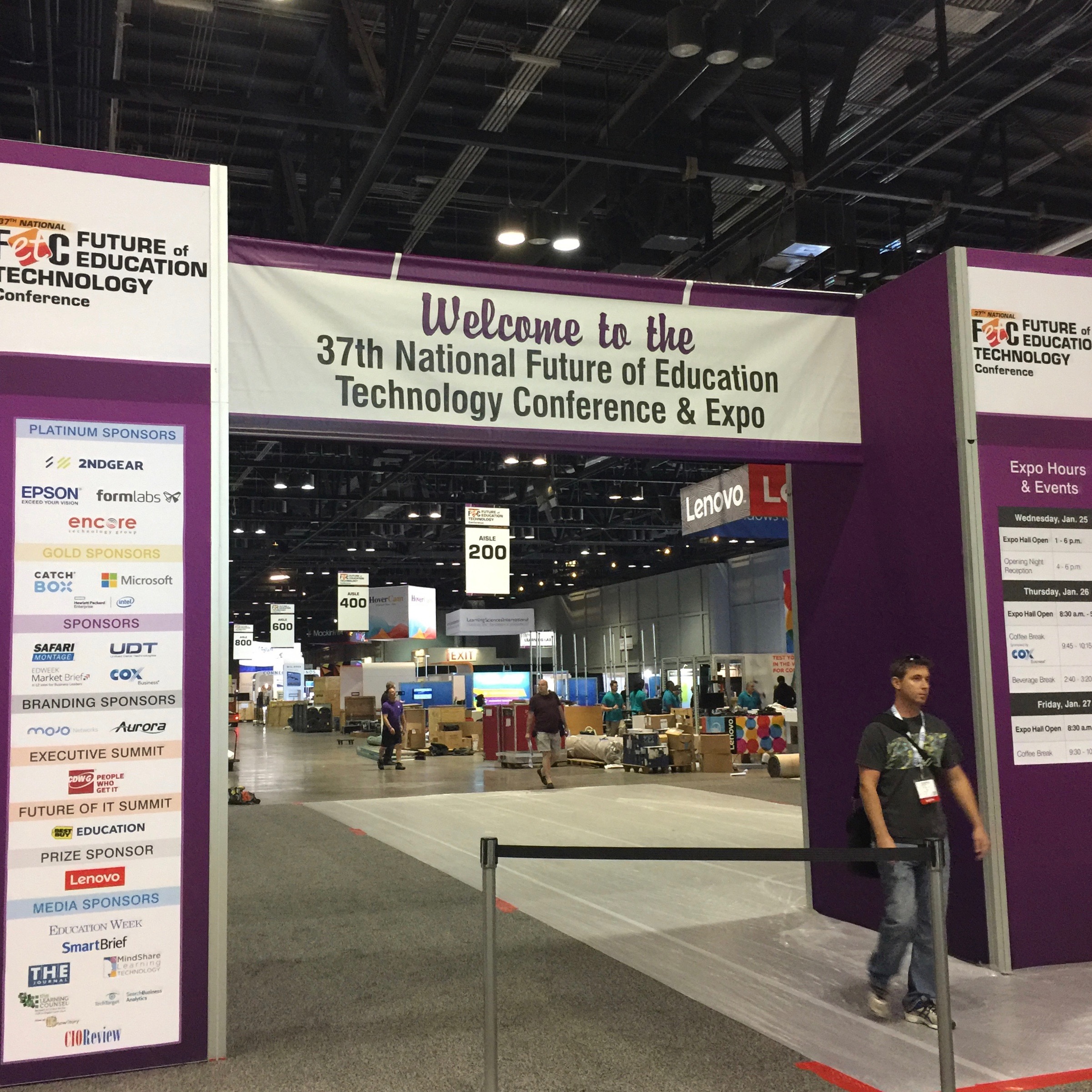 Highlights from this year's FETC conference

I recently attended the 37th National Future of Educational Technology Conference (FETC 2017) held at the the Orange County convention center in Orlando, Florida. This conference has a history of providing excellent presentations and workshops for educators, educational technologists, education... 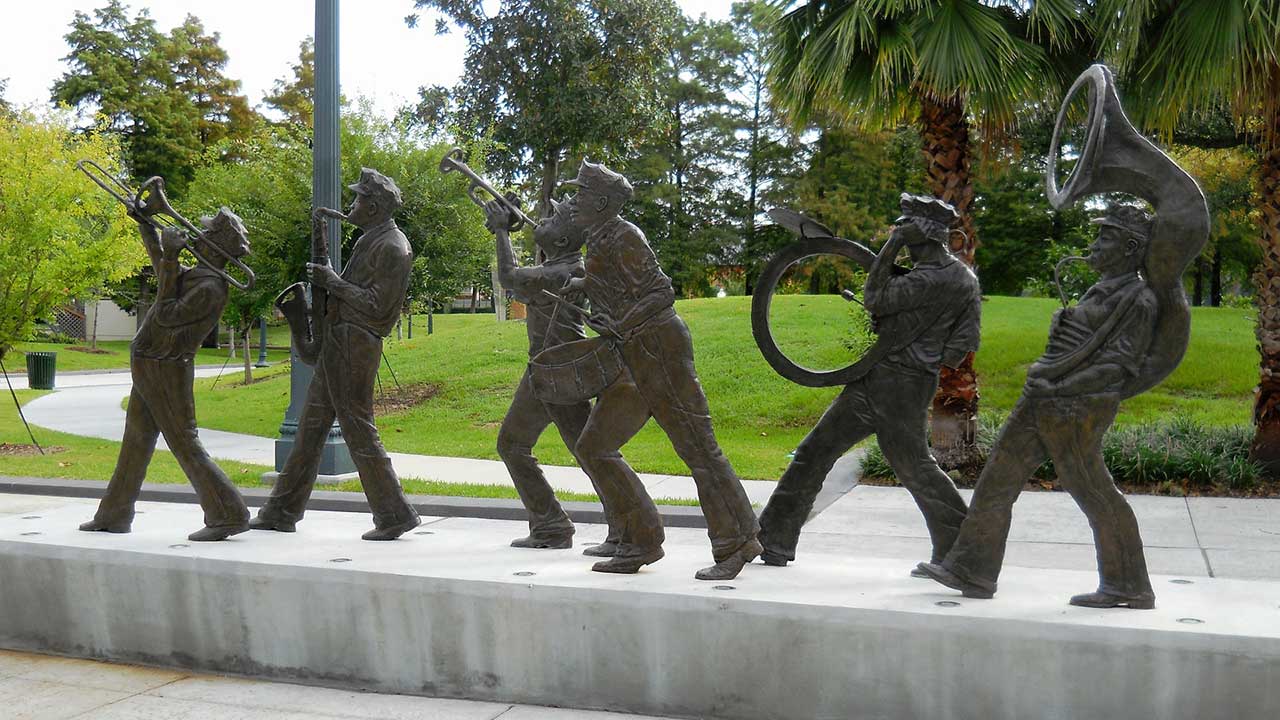 Hands on with MultiTeach® collaborative software and multitouch displays