Some insights into living in Palo Alto - Silicon Valley

I wanted to create another blog post, this time not about what workshops I attended and what food I ate or where I traveled, but rather share some more insight into what I've learned and experienced in the last two weeks of staying in Silicon Valley.

My three previous blog posts you can find here:

I always say that I learned more in one year at NUITEQ, than in 4 years at university. The same applies to the Tech Incubator (TINC) program. I can say that in 2 weeks being here in Silicon Valley, I have learned more than if I would have learned working 2 months from the office. Though I won't go too much into detail in this blog post about what I learned in the actual courses, but rather cover some insights about living here.

Common words
Some common words/expressions that you often hear in the valley:

Unicorn
A unicorn is a magical beast that only exists in your dreams/wildest fantasies. What I understood is, that unicorns (correct me if you think I'm wrong), are rare companies with massive valuations, that grew rapidly, such as Slack, Zenefits and there are some other examples.

MVP
If an investor asks you about your MVP and you ask "What is a MVP?" or if you answer "Lebron James is the Most Valuable Player", you can forget about your investment, because the investor will most likely think that you have no clue.

MVP stand for Minimum Viable Product and it is a term that is linked to the Lean startup, which is something worth googling for.

Hustle
The word hustle and hustling are words that I've heard often the last 2 weeks and is seen as a positive element to running a startup. It means that you are scrappy and you find ways to make money that are potentially not scalable, but are worthy to explore when figuring out your MVP.

What stands out
Squirrels
Americans might hate them, as there are so many of them and some consider them as rats with a fluffy tale, but to most Dutch and Swedes, those squirrels are cute and adorable and whenever we see one, we try to take a picture :)

There are a ton of them in Palo Alto and as I understood from talking to people, there are many across the US.

Porsches/Ford Mustangs
As Palo Alto is the hotspot for awesome valuable tech companies, you see many Porsches, Ford Mustangs and other gorgeous cars driving around. 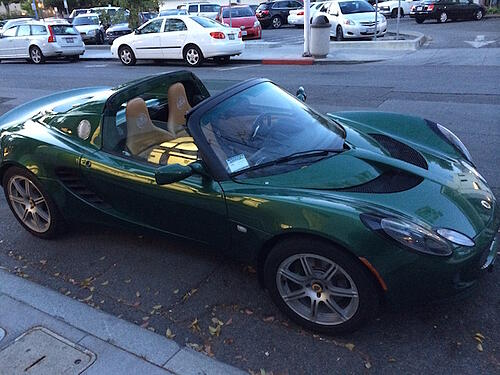 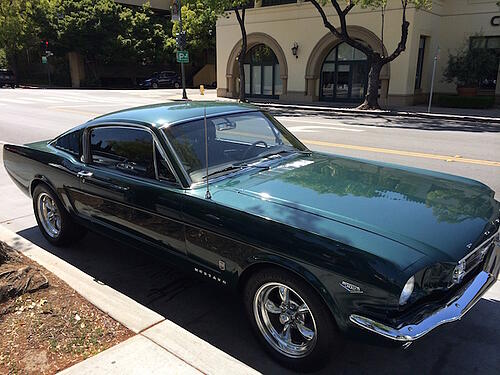 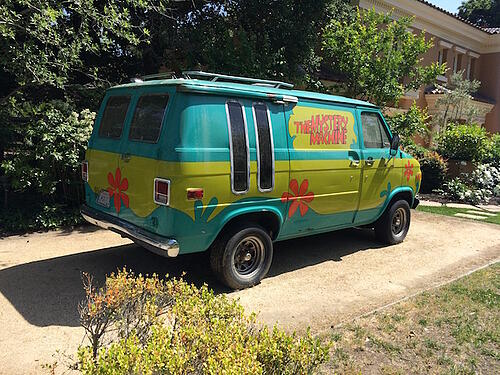 Ah so that's where he lives ;)

Job titles
They have way more awesome job titles in Silicon Valley than in Europe.
How about these:

I'm not saying its a good thing. I'm just saying what I noticed ;)

Amazing food
The food is amazing and it has to be, because if it is not, you'll be out of business in no time, because restaurants are fighting with top notch competition.

A great service for home delivery of ready made meals is Doordash, which is a service that allows you to order from many different restaurants in the area and you'll get the food delivered to your door.

They have a bunch of great places to get very tasty icecream, a must check out ;)

Expensive living
It is expensive living in Palo Alto. Some hotels charge 400 USD per night. Wholefoods is a great place to buy healthy food, but be prepared to pay top dollar. I'd say pricing is almost similar, if not more expensive than in Sweden (at least at Wholefoods). The rent for houses is expensive as well. In the area where I live you don't really find houses that are worth less than 8 MUSD.

A decent haircut will cost you 65 USD if you're a man.

Perfect location for MVP
Because Palo Alto is so tech focused, its the most ideal location to try your tech centered MVP. You see for example local companies such as Doordash and others try their product in Palo Alto and San Francisco first, before scaling it across the US.

Transportation
A lot of places are in close proximity of each other in Palo Alto, so you can get around by either walking, biking or using a step bike. Don't ever take a taxi, if you want to pay too much. Use Uber instead and you'll pay half the price. You also want to make sure you avoid streets like University and Embarcadero, because traffic is crazy on those two roads during rush hours.

Weather, weather, weather
Ow, and did I say weather? The weather is like the Swedish summer, but the whole year around. You can't get better weather than in Palo Alto. Supposedly Palo Alto has the best weather in the entire US. There is never rain, never a cloud and always a blue sky and sunshine. 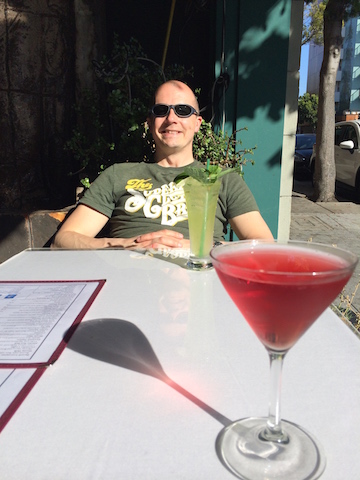 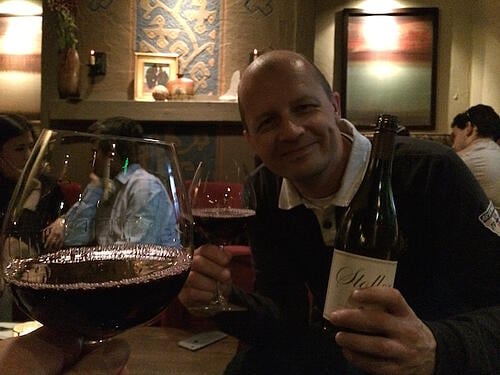 As it can get warm, you want to make sure you stay hydrated ;), ideally with a friend :)

Tap water
I was always under the impression that you could only drink water from the tap in Holland, Sweden, Norway and perhaps Germany. Apparently Palo Alto has the best water in the entire US and its totally okay to drink from the tap here.

Gorgeous houses
Most houses are in general absolutely gorgeous. Of course you have some areas where the houses aren't that nice, for example in East Palo Alto (which was ranked #1 for most capital murders in the entire US). I was really surprised by this last fact. So yeah, you want to stay away from East Palo Alto.

Beautiful nature
Walking in the nice neighborhoods in Palo Alto, really makes you appreciate nature as there are beautiful flowers and trees everywhere and it smells great. There are supposedly amazing areas around Palo Alto as well such as Half Moon Bay, Santa Cruz and national parks, that I haven't checked out yet. 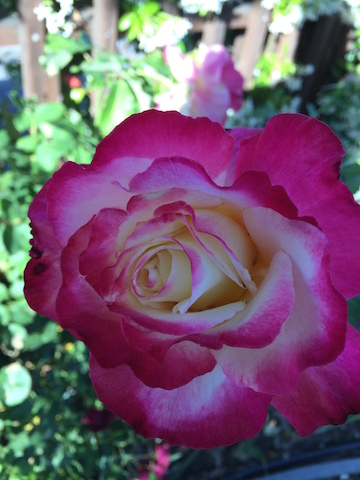 Flower from my garden

Lit up city center
The year around, trees in the main street in Palo Alto are lit up like Christmas trees, which creates a great atmosphere.

People
The people in Palo Alto are mostly great. Its a relatively small community and you easily run into familiar faces.

The other day an Uber driver pulled over his car next to the sidewalk where I was walking, he rolled down his window and said "Hi Harry, hows it going? Did you learn anything today?". So I either take too many Ubers, or I'm memorable, or both ;)

People in Palo Alto are super easy to connect with. Pretty much everyone is very interested in one another and wants to know where you are from and what you you. About 80% of the people here are immigrants.

One of the most exciting parts about Palo Alto, is the fact that almost everyone is into tech or venture capital, so an interesting chat is literally around the corner. The other day I was chatting with a guy that was a recruiter for Apple and after he left the bar he drove off in his Porsche. Interesting to say the least.

So if you are standing in line at Starbucks or if you sit at table in a public space, there's always an opportunity to meet very interesting people.

They key is to remember that, even if a person might not sound like the kind of person you want to connect to because he/she is not in your field, that person has most likely a very large network with people that are in your field.

People really seem to want to pay it forward here, so whenever they can provide an intro that could help you, they will in most cases gladly do that. It feels like that many people here believe in karma, so they will give value without anything in return, knowing that one day they get something back for it in return, perhaps in the form of an intro.